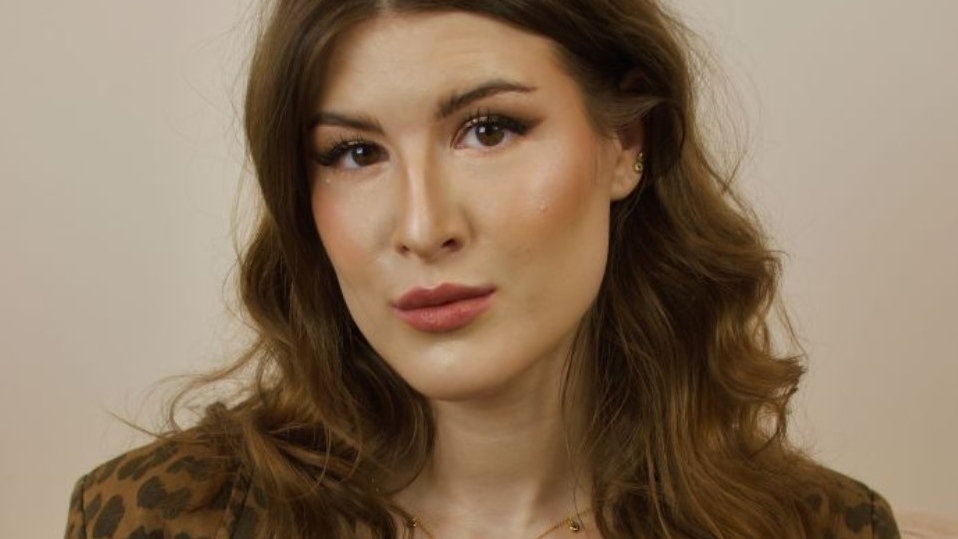 Tiara Jackle is the defendant in the defamation lawsuit filed by the Saskatoon band Bombargo and three of its members — Anthony and Nathan Thoen, and Spencer Chilliak.

In March, Jackle made a series of posts on Facebook, recounting alleged inappropriate, predatory and unprofessional experiences during a video shoot involving members of the band.

Jackle's statement of defence denies the online posts were defamatory and denies all allegations in the statement of claim filed against her.

“The posts were understood to be part of an international cultural movement, including but not limited to the #MeToo movement, which encourages individuals to break cultures of silence by rejecting inappropriate, unprofessional and sexualized behaviour by others in the workplace and elsewhere," the statement of defence reads. It adds the posts were published in "good faith, and without malice."

In the posts, Jackle outlined alleged examples of how she believed the men involved in the video shoot engaged in inappropriate or predatory behaviour, including a claim concerning a model she believed was "underage" breaking down in tears after she was instructed to "make out" with one of the men involved.

"The entire experience felt predatory, with unprofessional misogynistic commentary, and pressure to perform for the camera in ways that felt objectifying, overtly sexual, and demeaning," Jackle wrote.

The lawsuit filed by Bombargo, and three of its members accuses Jackle of defamation, intentional infliction of mental suffering and alleges her actions led to a loss of income and ability to earn income.

The lawsuit says the event was captured by multiple video cameras and two lapel microphones.

“After thoroughly reviewing same, the plaintiffs confirmed that Tiara's statements were unequivocally false. The plaintiffs moreover confirm that no underage model was involved in the event described,” the lawsuit reads.

In the claim, the plaintiffs allege they have suffered "severe angst, crippling anxiety requiring the intervention of emergency service workers, humiliation" as well as loss of reputation and income due to Jackle’s actions.

Jackle’s statement of defence alleges the plaintiffs have suffered no actual injury or damage to their reputation.

A GoFundMe page Jackle launched to help pay for her defence had reached nearly $50,000 as of Friday evening.