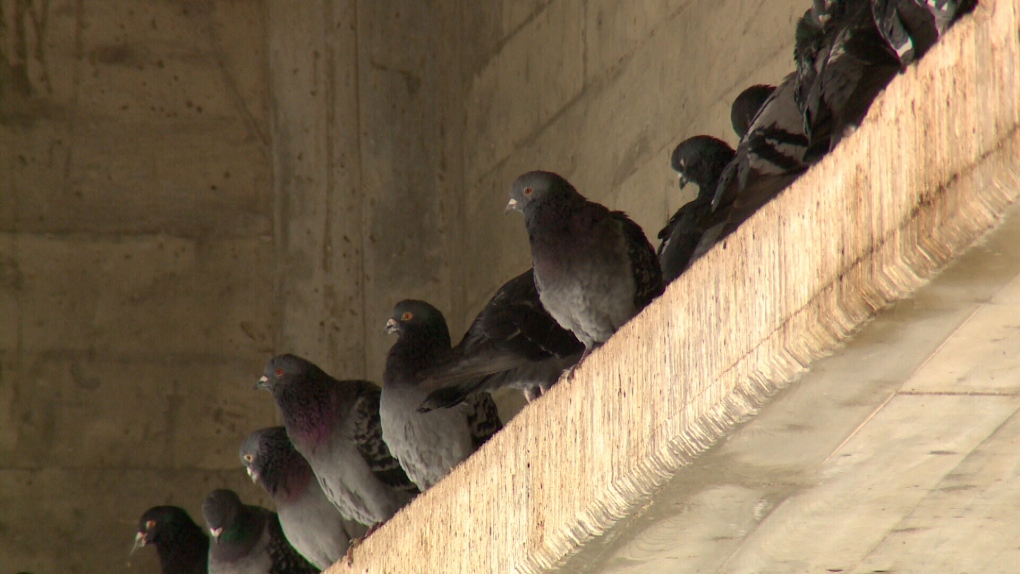 SASKATOON -- The City of Saskatoon says it has stopped poisoning pigeons and other pests using Avitrol.

The Standing Policy Committee on Environment, Utilities and Corporate Services on Monday reviewed a report prepared in response to a request by Living Sky Wildlife Rehabilitation.

The centre asked the city to stop using the neurotoxin, saying it's an inhumane way to control pests.

According to a description on Avitrol's website, the product works by causing "behaviours similar to an epileptic seizure."

"This may include flying erratically, vocalizing, trembling, dilation of the pupils and other symptoms," the description says.

Witnessing these behaviours can encourage unaffected birds to leave a location.

"Flocks can be frightened away from sites little or no mortality."

According to the report, Avitrol is no longer used in other cities including Halifax, San Francisco and New York.

The committee heard how in the past the city used Avitrol to remove pests, but currently there are no sites where the city or its contractors are using the poison.

However the city does not have anything in writing that bans private use of Avitrol.