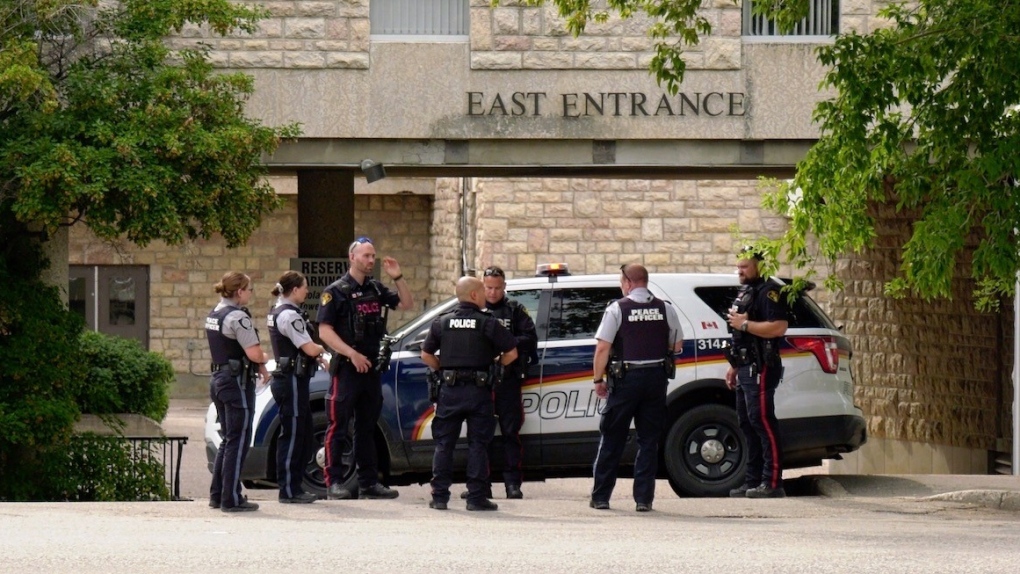 The University of Saskatchewan issued an evacuation order for St. Thomas More College on Monday afternoon.

No details have been released but there was a heavy police presence on campus around 4 p.m.

Police were directing traffic away from the area. Police said on Twitter that they were conducting an investigation in the 1400 block of College Drive.

"Members of the public are advised to find an alternate route through the area," police said.

An alert from the University of Saskatchewan told students to leave immediately and to go in groups to ensure everyone was able to get out.

Ukraine's former ambassador to Canada says Russia could use so-called referendums in his country to conscript Ukrainians.

After standing up for his teammate following a bout of online bullying, Toronto Blue Jays pitcher Alek Manoah has been awarded Dove Men+Care’s first ‘sponsorship for sportsmanship.' Of the interaction, Manoah said he "meant it from the heart."