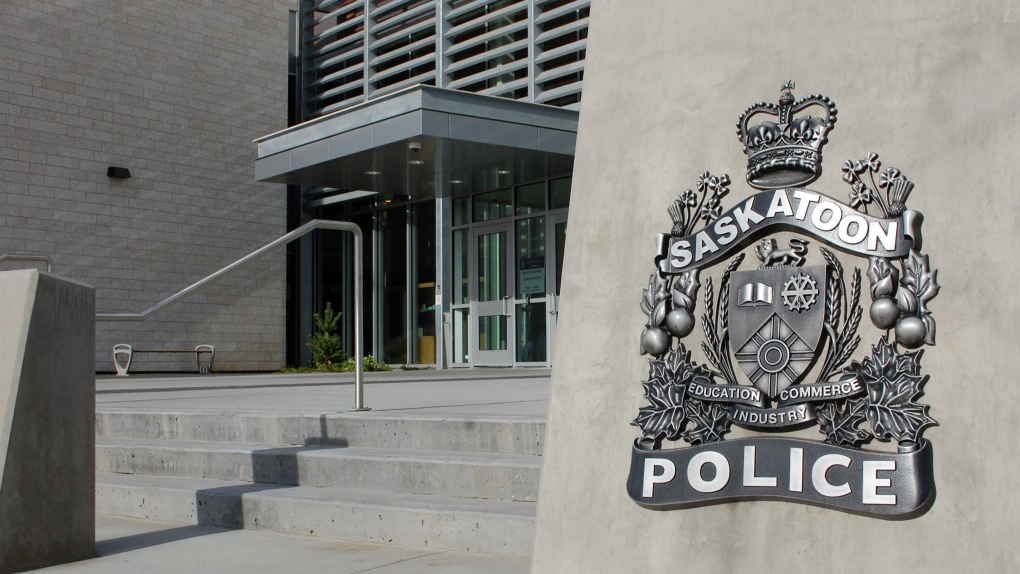 SASKATOON -- A Saskatoon police constable has been placed on administrative leave over concerns regarding social media posts.

Friday morning, police were notified about social media posts that were "harmful and offensive to the gender and sexually diverse community," Saskatoon Police Service (SPS) said in a news release.

The constable, a 12-year member of the police service, was immediately placed on administrative leave, SPS said.

The officer will remain on leave while an investigation takes place.

"The relationship we have with the gender and sexually diverse community is incredibly important to the Saskatoon Police Service," police chief Troy Cooper said in the release.

."I want to assure the public that we take these complaints seriously. We have acted swiftly to address the issue and a thorough investigation will occur."