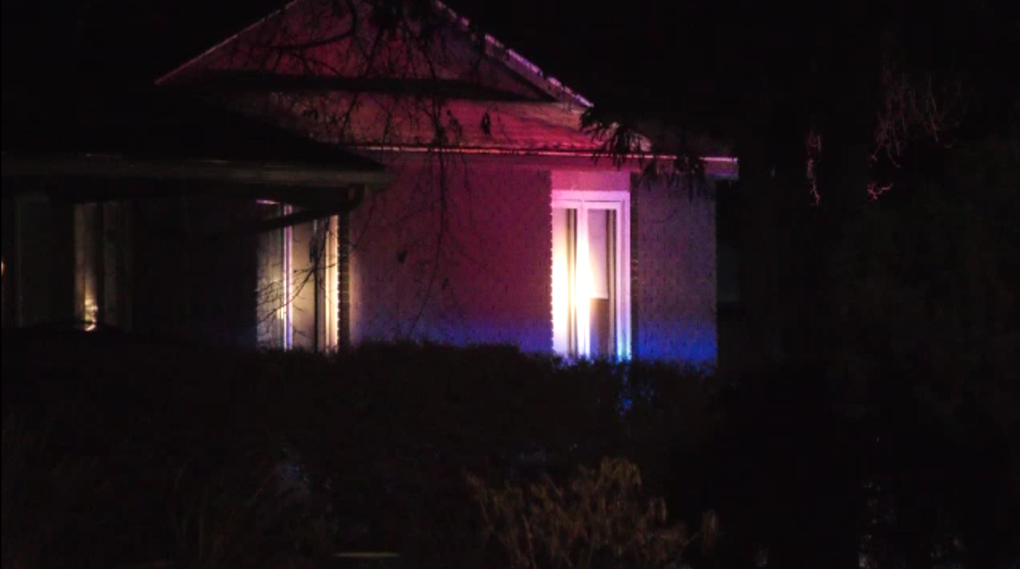 The Saskatoon police arrested a 35-year-old man after a standoff on Barr Place on Saturday.

Saskatoon police arrested a 35-year-old man following a standoff at a residence on Barr Place on Saturday.

Officers from a number of different units, including the tactical unit with an armored vehicle, shut traffic down on the cul-de-sac around 6 p.m. in an attempt to locate the man, who police said was unlawfully at large.

One neighbourhood resident reported to CTV that an officer in tactical gear knocked on their door and told them to wait in the basement while police conducted the operation.

A police news release says they believed there were firearms inside the residence.

After several hours the officers convinced the man to exit the house and took him into custody.

Inside the home police found a handgun, ammunition, a ballistic vest and seven grams of methamphetamine, the news release said.

Justice Minister and Attorney General David Lametti says he is open to amending bail laws, which have come under increased scrutiny following the shooting death of an Ontario Provincial Police officer.

Canadian researchers are drawing attention to the increasing prevalence of 'a pathological pursuit of muscularity' among Canadian boys and young men, with a new study that found one in four were at risk of developing what's known as muscle dysmorphia.

A former Israeli prime minister who served briefly as a mediator at the start of Russia's war with Ukraine says he drew a promise from the Russian president not to kill his Ukrainian counterpart.