'Come home as soon as you can': Saskatoon family not giving up on finding missing man

The family of a Saskatoon man who hasn’t been seen since late September remains hopeful he is alive and desperately wants him to come home.

The fact that 46-year-old Shawn Wiebe left his dog of nine years outside without telling anyone doesn’t add up for them.

“It’s not like him to leave Gia, his fur baby, that’s his pride and joy and she misses him terribly. She’s not eating and she’s constantly looking at the doors looking for him,” Andrea Wiebe, Shawn’s sister, told CTV News.

“We take the dog in the car and go driving around in areas where we think he may have been hanging out,” Shawn’s stepdad Paul Bueckert said. 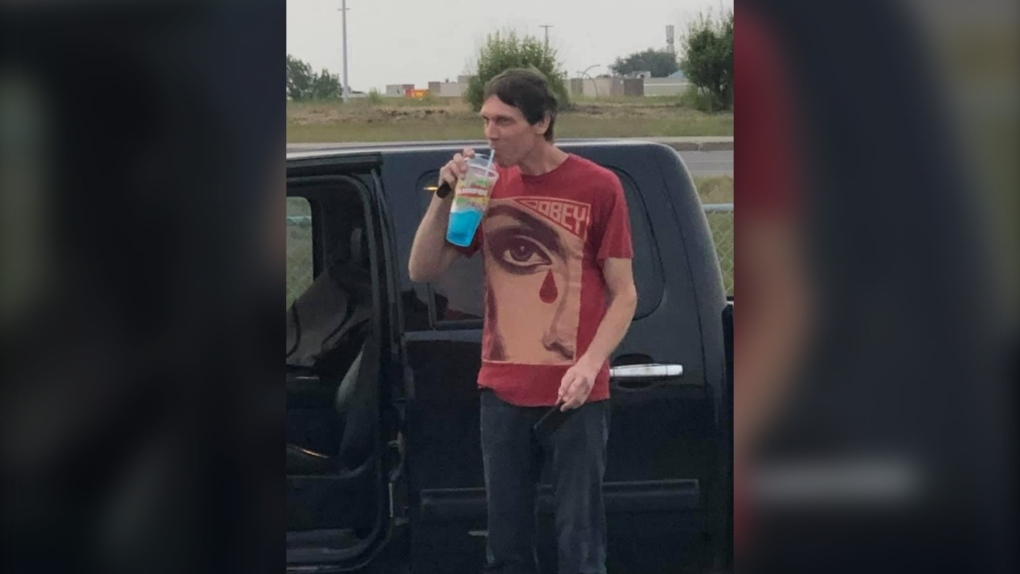 His vehicle, a Chevrolet Silverado, was found neighbourhoods away from that location.

He is described as six-foot-three and 150 pounds with short brown hair and blue eyes and police say he may be in a vulnerable state.

He works in flooring and is a perfectionist who never misses work, according to his family.

He had some personal stress before going missing, they say, but no known mental health conditions.

Weibe’s sister says the family doesn’t suspect foul play after investigators told them it was unlikely.

“The cops are working as fast as they can and we’re trying to trust the process. They can’t tell us every tip because some of them are not solid and they don’t want to get our hopes up. We’re already on a roller coaster of emotions,” Andrea Wiebe said.

The Saskatoon Police Service (SPS) told CTV News that several sightings had been reported up to the end of September but nothing more recent.

"Investigators are checking for, gathering and analyzing video from several locations," SPS said.

“It’s very stressful because every time you get a text, you always hope it’s for something and you stop working, pull out your phone and hope it’s some kind of news,” nephew AJ Wiebe said.

His mother, Colleen Bueckert, said she is looking ahead to the upcoming holiday.

“Come home as soon as you can. That would be such a wonderful celebration for Thanksgiving. Missing you terribly much and I just would love you home.”