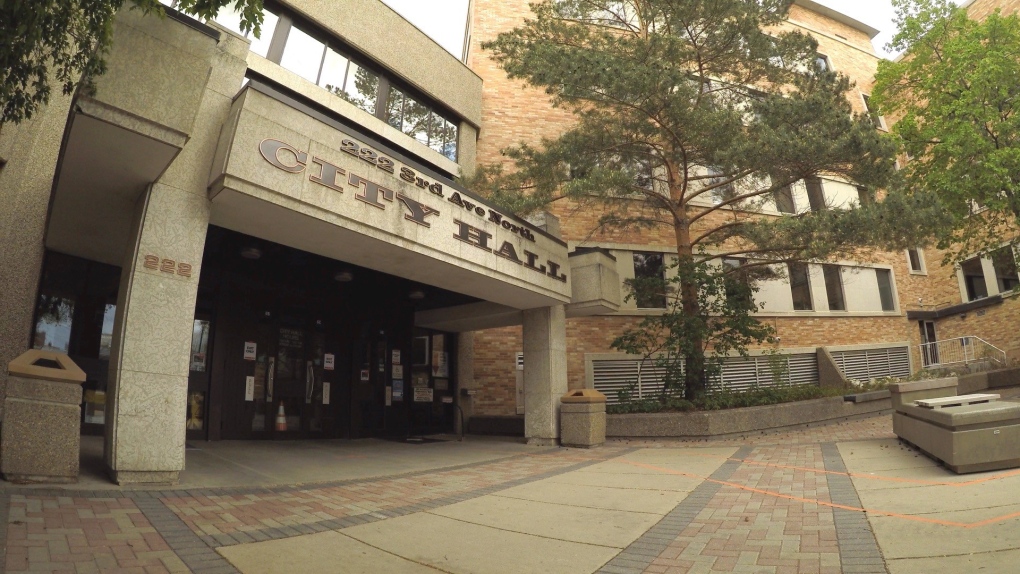 A City of Saskatoon committee is endorsing a motion to have the city perform collection duties for a curbside organics program, rather than using a third party.

A report from city administration says the city already has some infrastructure in place to handle the collection of curbside organics.

“The administration felt that in-house collection would be a natural progression operationally, as the majority of equipment is already in place due to the current practice of weekly summer black bin collection and current subscription organics program,” the report reads.

However, the estimates on the cost of third party collection were based on information available from other municipalities, which was limited by confidentiality agreements.

“As is always the case with tenders, this number would only be known for certain once the work was tendered based on the exact expectations of the City of Saskatoon, and the tender awarded,” says the report.

However, the majority of councillors and the mayor on the governance and priorities committee voted to endorse Mayor Charlie Clark's motion to have collections done in-house.

The decision still needs to be formally approved by city council.

A city-wide curbside organics program is expected to roll out in the spring of 2023.