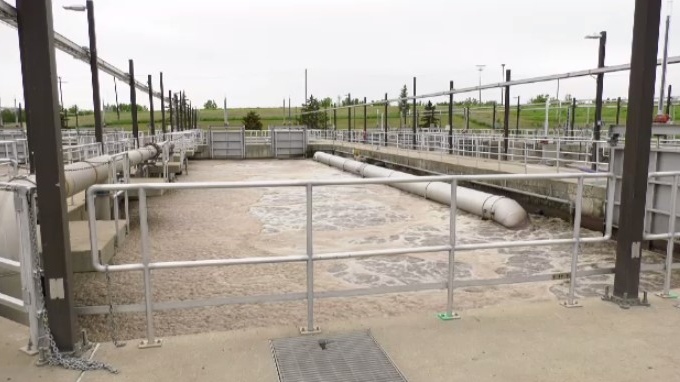 Evidence of COVID-19 in Saskatoon's wastewater has increased by 22 per cent but is still considered low, according to University of Saskatchewan researchers.

The more transmissible Omicron BA.5 subvariant makes up 46 per cent of the samples, with BA.2 making up the rest.

The Saskatoon reporting period covers up to July 27.

However, a spike in North Battleford indicates an increase in COVID-19 infections, the researchers say.

The viral load in that city increased 215 per cent as of July 22, with BA.5 consisting of 49 per cent of samples.

In Prince Albert, levels dropped six per cent as of July 25, with no BA.5 samples.

At first, Juan Delgado agreed to spend 24 hours inside a Dundas St. Denny’s as a consequence of losing in his fantasy football league.

A cave in Banff National Park has been recognized as a globally significant location thanks to a tiny creature found inside.

A Vancouver Island man is awaiting possible extradition to the United States on charges of sexual assault against his 13-year-old stepdaughter.

A new artificial intelligence algorithm created by a Toronto student is helping researchers search the stars for signs of life.