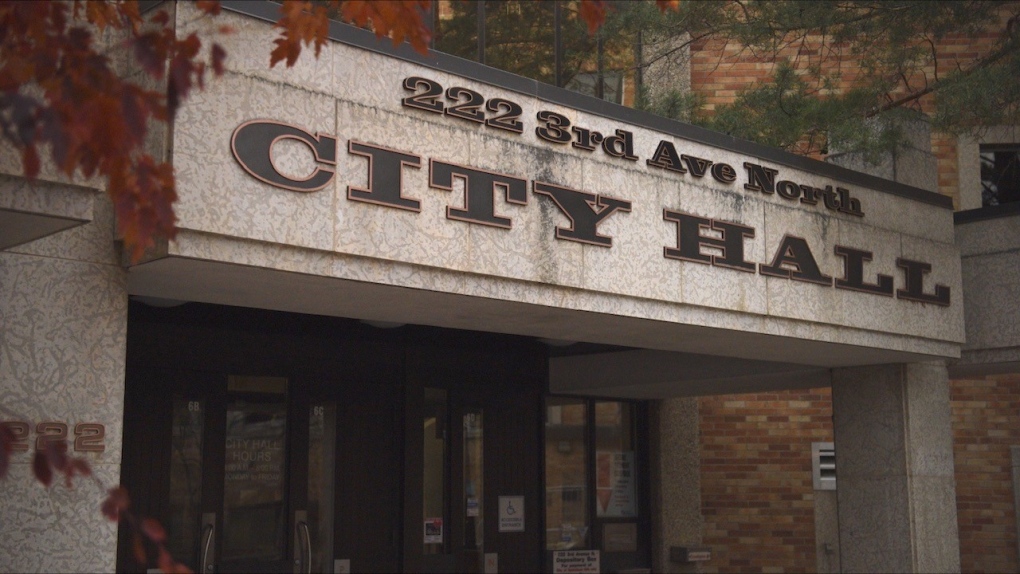 On Monday Saskatoon’s City Council begins deliberations over whether to increase property taxes nearly a percentage point more than projected.

In October, the city warned it was facing a shortfall of $8.3 million because of COVID-19 and inflation costs.

The city plans to cut some expenses by not filling staff vacancies and deferring transit expansion into Aspen Ridge, though it’s now committed to hiring more transit maintenance staff following an auditor’s report into waves of service disruptions last winter.

The city originally approved a 3.53 per cent property tax increase for 2023, but a report released today calls for that to be bumped up to 4.38 per cent.

That’s roughly $87.30 a year for the average homeowner.

The increase would add an additional $2.28 million to the city’s operating budget.

The administration pointed out there’s also more than $2.5 million in capital reserves councillors could tap into, if they chose to.

Saskatoon’s Chief Financial Officer Clae Hack says one-time funding will get the city through 2023, but beyond that, they’re running out of options.

“There’s oftentimes levers to pull in the budget and with COVID and inflationary impacts and, you know, the deficit that we’re facing in 2023, those levers are becoming fewer and farther between and we’re trying to avoid a place where our resource allocations are getting misaligned from our service levels,” said Hack.

“Obviously, that’s not a sustainable approach to municipal finance.”

-With files from Keenan Sorokan

Barely a month after granting himself new powers as China's potential leader for life, Xi Jinping is facing a wave of public anger of the kind not seen for decades, sparked by his 'zero COVID' strategy that will soon enter its fourth year.

Canada is the third most generous contributor to the group, the Association internationale de cooperation medicale, a non-governmental organization that receives support from the Canada-Ukraine Foundation and the Ontario government.

Edmonton transit drivers are sharing images of what they are seeing on buses and the LRT on a sometimes daily basis in the hopes it will push the city to hire more transit peace officers.