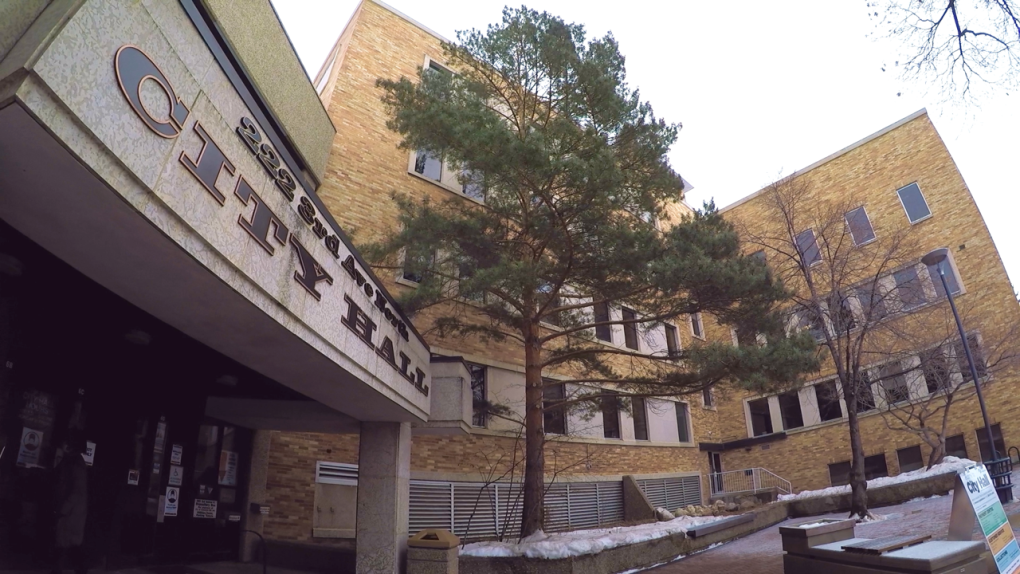 SASKATOON -- City council will get a look at a detailed report next week outlining potential new revenues and funding for a slate of major projects that could re-shape the city’s downtown.

The report, written by city administration, says a new arena, convention centre, and bus rapid transit (BRT) are key pillars to transforming the downtown, growing the economy and improving quality of life.

But it says the cost and finding ways to pay for the projects is an issue and could hinder moving forward on the plan.

“The price tag associated with achieving this vision has been a legitimate barrier to advancing actions on each of these projects. Financial pressures faced by the City and taxpayers, along with what has been called ‘capital project fatigue’ have all contributed to the current state of these projects.,“ the report says.

The report says intergovernmental financial support is an important component of the strategy to fund those amenities. However, the report outlines how other cities have funding large capital infrastructure projects.

“Examples of funding tools used elsewhere for similar projects include taxes on hotel room and other short-term accommodation rentals, motor vehicle rental charges, and tax increment financing, to name a few. Exploration and implementation of non-traditional funding sources will be key to achieving the vision of Saskatoon’s future in a way that minimizes reliance on property tax," the city said in a news release.

The report says city administration estimates new revenue sources, transfers from government and existing revenue sources would be enough to pay for the core developments without additional property tax contributions above what’s already committed for the city’s portion of funding for the BRT.

It also says the city will need to consider it’s debt limit and credit rating, which is rated with a AAA’ score from bond rater Standard & Poor’s.

In addition, the report notes it can be difficult to predict futures trends for demand for tourism and entertainment in a post-COVID-19 pandemic world. It  says it’s up to city council on how the next steps will proceed, adding that could include more analysis of costs, revenues and engagement with stakeholders.

“The engagement process will likely include consideration of timing, and a resolution could be that any new taxes or levies would not be implemented in the next 24 months or even longer. Local businesses need time to begin the recovery process, but the city cannot let the current economic situation deter Saskatoon from putting in place a strategy to achieve its long-term vision," he report says

The report is on the agenda for the next Governance and Priorities meeting scheduled for Monday.