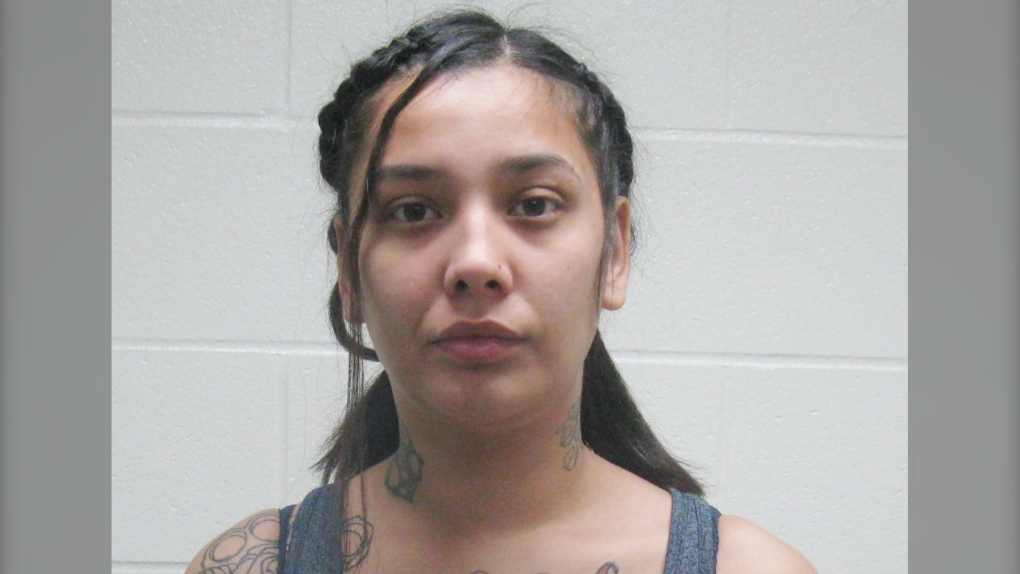 Sask. RCMP are searching for Celine Charles in connection with an incident in La Ronge that resulted in a public safety alert.

Saskatchewan RCMP has charged another person in connection with a June 19 shooting in La Ronge.

Celine Charles, 22, of La Ronge is charged with one count of obstruction and a warrant has been issued for her arrest, RCMP said in a news release.

Saskatchewan RCMP said the incident began when a black car sped past two officers around 11:30 a.m. The vehicle failed to stop despite the officers activating their emergency lights.

The vehicle stopped at a home on the 100 block of Far Reserve Road and the male driver fled on foot, according to police. One of the RCMP officers pursued the man.

The second officer waited with the RCMP vehicle. Another man exited the black vehicle and started shooting at the officer, RCMP said. Two bullets hit the police vehicle and the officer fired back.

The incident led to a community-wide lockdown as residents were asked to seek immediate shelter, and close and lock doors and windows, the release said.

Police ask anyone who sees any of the three suspects to not approach them and call 911 or Crime Stoppers.