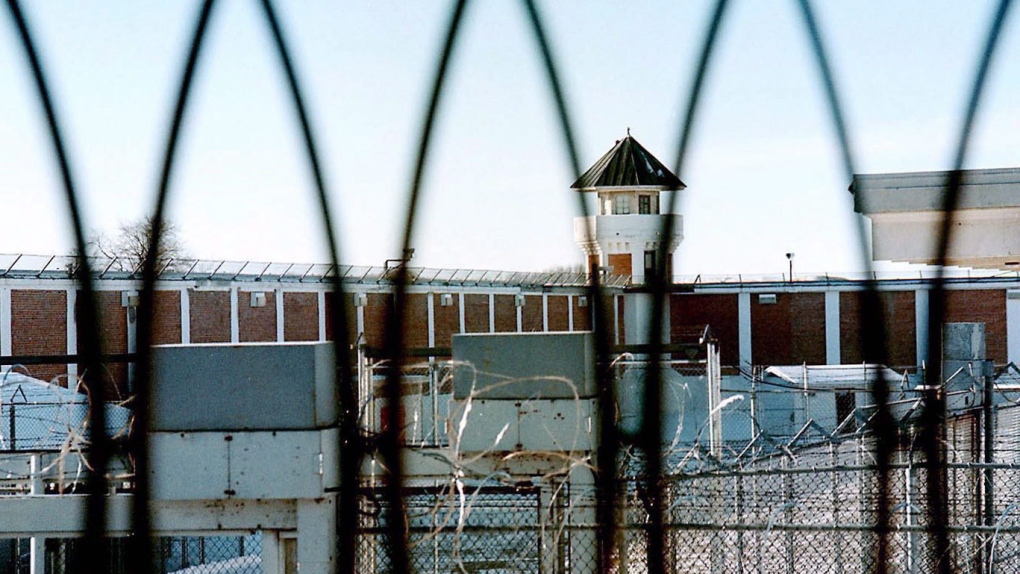 This is a view of from the men's maximum security unit of the Saskatchewan Penitentiary in Prince Albert, Sask. THE CANADIAN PRESS/Thomas Porter

An inmate has died while in custody at Saskatchewan Penitentiary.

Brandon Lupkoski died on Nov. 28 while serving a sentence for breaking and entering and discharging a firearm, a Correctional Service of Canada (CSC) news release said.

Lupkoski’s next of kin have been notified, along with police and the Saskatchewan Coroner’s Service.

The CSC said it will review the circumstances of the death. If the situation warrants, police and the coroner will investigate.

Lupkoski was sentenced in February for trying to force his way into a Saskatoon basement suite with another man in January 2020, according to provincial court records.

The two occupants of the suite repelled the attack, but the tenant was shot in the arm and shoulder.