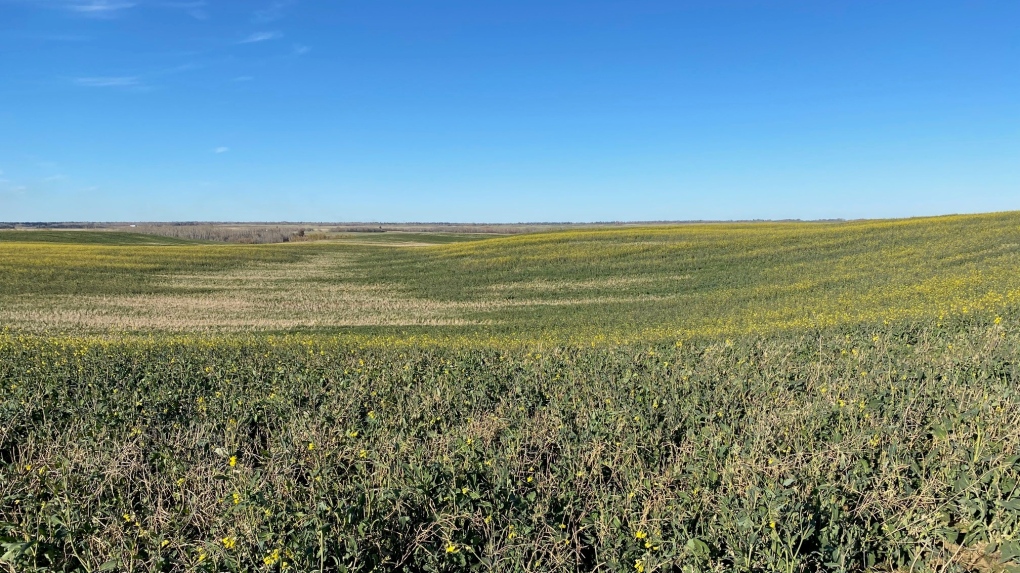 278 acres of Crown land for sale by the Ministry of Agriculture in the RM of Birch Hills. (Lisa Risom/CTV Prince Albert)
PRINCE ALBERT -

The listing of 45 parcels of Crown land for sale is “a slap in the face to First Nations who have been ignored by the provincial government for far too long,” said Official Opposition Critic for First Nations and Métis Relations and Truth and Reconciliation, Betty Nippi-Albright.

The parcels, totalling 8,392 acres, are listed on the McDougall Auctions website and the sale will take place over Nov. 2 - 4.

The NDP are calling on the provincial government to cancel the auction and ensure that First Nations with unfulfilled Treaty Land Entitlement claims are given priority when provincial Crown lands are sold off.

They also say the province needs to revise its Duty to Consult policy.

“These lands are essential for First Nations and Métis hunters, trappers and traditional land users exercising their treaty and inherent rights,” said Nippi-Albright.

“What good are the rights to hunt, fish, and gather if there’s no Crown land left to do it on?”

In a statement to CTV News, the government of Saskatchewan said Crown land sales undergo stringent reviews to determine their saleability.

The province said prior to listing the land for sale, they confirmed the land is not part of a Treaty Land Entitlement selection.

“Vacant land sales and lease auction sales are specifically reviewed to determine if their sale will have the potential to impact treaty and aboriginal rights in accordance with the Consultation Policy Framework,” said the province’s statement.

The sale of native prairie either to lessees or to the public, will continue to be protected by the use of a Crown Conservation Easement and the Wildlife Habitat Protection Act, said the province.

“All Crown lands currently for sale are long-term vacant lands, after leases were either surrendered by the lessee or cancelled, and have been reviewed and considered eligible for sale after a thorough evaluation,” said the Ministry of Agriculture in an email statement.