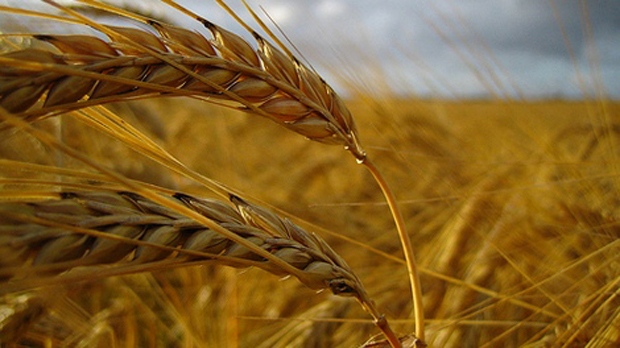 Saskatchewan won't impose restrictions on Canadians who want to buy farms in the province, but the provincial government isn't ruling out anything else as it considers whether to change the laws governing farmland ownership, Agriculture Minister Lyle Stewart said Wednesday.

After nearly three months of consultations on the issue, Stewart said the government has a "blank slate" as it considers whether to change rules that currently don't allow institutional investors and limit foreign ownership of farmland to four hectares.

But the government won't be reversing a 2002 decision that opened farmland ownership to all Canadians, Stewart said.

"We're not going to go back to the days when only Saskatchewan farmers could own farmland," Stewart said in an interview, two days after the consultations wrapped up.

"We think Canadians should be eligible to own farmland."

The issue of who can own farmland in Saskatchewan has prompted a spirited debate that was sparked after the Canada Pension Plan Investment Board started buying up farmland in 2013.

Pension plans and investment trusts are banned from owning farmland in the province, but the CPPIB's structure made it eligible.

Farmers have also raised concerns about loopholes they say allow a variety of investors to drive up rents and farmland prices in the province.

In their submission to the consultations, the National Farmers Union said that under today's laws, Canadian-owned investment companies are legally buying up farmland, a trend they say has turned Saskatchewan landowners into tenant farmers.

Norm Hall, president of the Agricultural Producers Association of Saskatchewan, said its members don't want to prevent other Canadians from owning farmland. But Hall said the overwhelming majority of its members are against foreigners purchasing valuable tracts of land unless they plan to farm it themselves.

"If individuals are going to come and put their bums in tractor seats, no issues whatsoever. In fact, it's encouraged," Hall said.

As for Canadian institutions like the CPPIB buying farmland, Hall said about 75 per cent of his group's members -- which he said represents about half of Saskatchewan farmers -- oppose that.

He said he is personally against loosening the restrictions.

"Our ancestors came here so they could own land and farm, and not be permanent tenants or serfs."

The issue of farmland ownership has stirred passions on all sides, says Ted Cawkwell, a farmer and real estate agent.

"It's a really, really tricky question," said Cawkwell. "It's become a much more emotional debate than anyone had anticipated."

The government received nearly 3,200 responses to an online survey as part of its review of farmland ownership.

Stewart said the survey results will be released in a few weeks and the government expects to decide on potential changes to institution and foreign ownership restrictions a few weeks later.

"If any changes are to be made, which is not a given, we'll make it very clear on where we fall on those two questions," said Stewart.