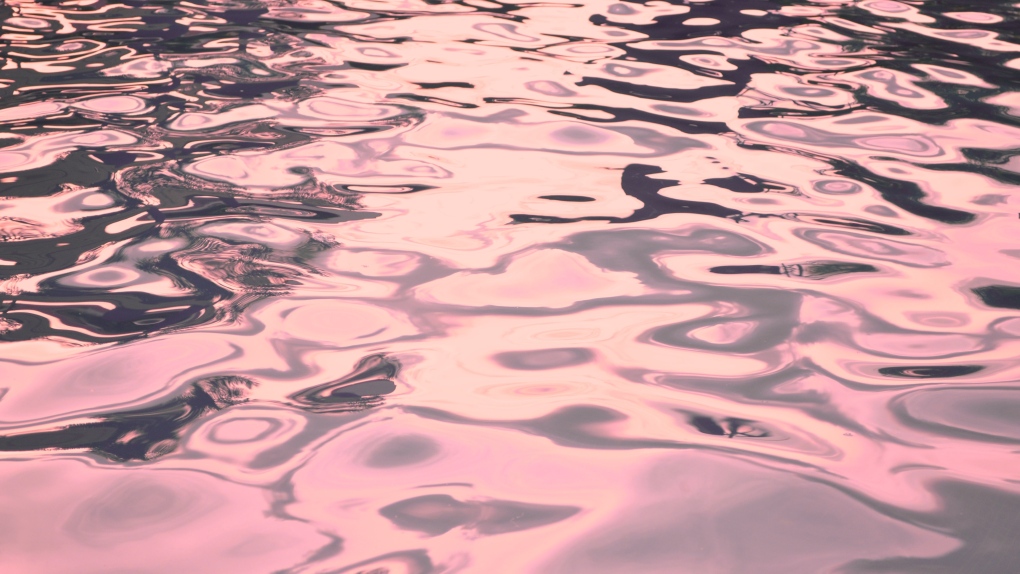 Lobstick Lake, located roughly 100 kilometres northeast of Saskatoon, has been designated as an ecological reserve by the Ministry of Environment.

The reserve aims to protect a large portion of the province’s land and water-based ecosystem, a news release said.

“Establishing the Lobstick Lake representative area will promote the conservation of valuable wildlife habitat in the area,” environment minister Warren Kaeding said in the release.

“This designation will ensure the protection and further the enjoyment of this land for many years to come.”

Lobstick Lake is nearly 243,600 acres and was previously known as a protected zone. The lake’s designation as an ecological reserve came from a recommendation of the “Pasquia Porcupine Land Use Plan,” the province said.

The province says First Nations, area stakeholders were part of the process of finding the balance between conservation and development.

Lobstick Lake has been used by First Nations and Métis people for hundreds of years, the province said.

The protected area is made up of wetlands, lake and river channels that are bordered by peat-forming fens and bogs.

The land in the area is typically used for fishing, hunting, trapping, tourism and some industry development for peat extraction and forestry.

Much of the B.C.’s South Coast is under a heat warning with temperatures expected to soar.