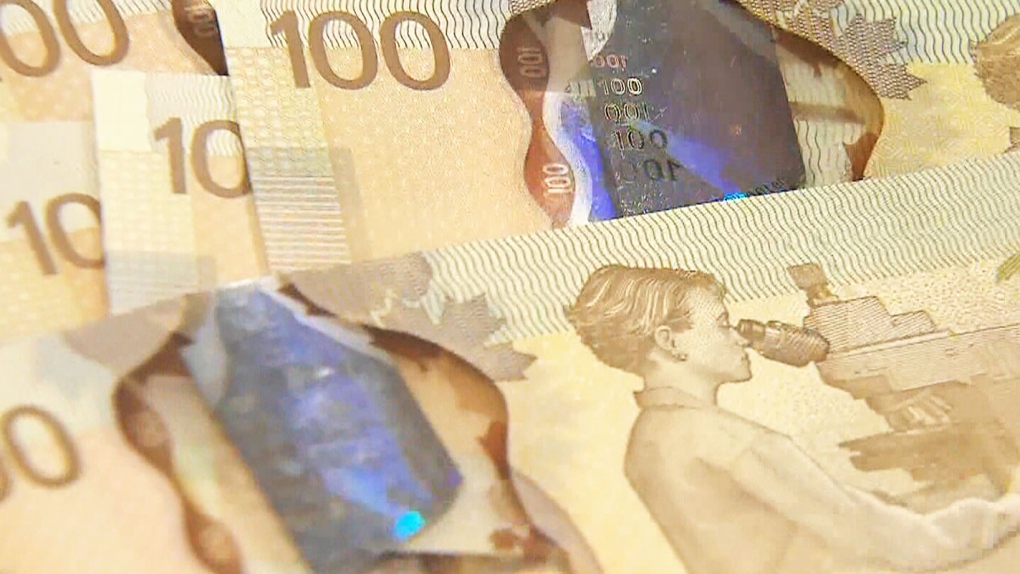 SASKATOON -- A new study finds Saskatchewan has the lowest amount of debt, measured to GDP, in the country.

According to the Fraser Institute, Saskatchewan has the lowest combined federal-provincial debt-to-GDP ratio with 44 per cent.

Ontario was the highest with 75 per cent.

The numbers from “The Growing Debt Burden for Canadians” study were crunched using data from the Canada Revenue Agency, Statistics Canada and RBC Economics.

The study projects combined federal and provincial nominal debt will be $1.5 trillion in 2020.

“Government debt — federally and in every province — has grown over the past 12 years, creating serious fiscal challenges for Ottawa and many provincial governments,” Jake Fuss, economist at the Fraser Institute and co-author of the study, said in a news release.

Newfoundland and Labrador had the highest debt per person at $48,479. Ontario trailed closely behind with $45,891, according to the Fraser Institute.

The study found Prince Edward Island had the lowest debt-per-person in the country with $28,394. 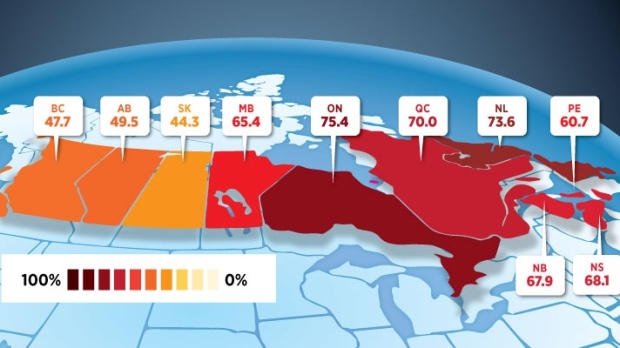