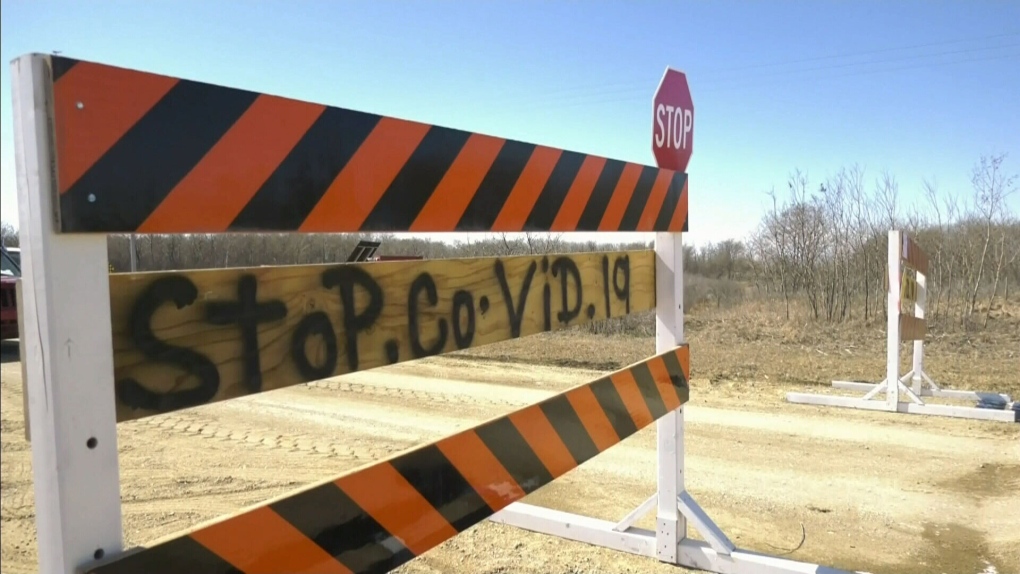 As Chief Public Health Officer Theresa Tam writes in her report on the state of public health in Canada, when an Outbreak was declared in La Loche in April, it was the first in a remote northern community anywhere in the nation.

At the time an epidemiologist called the outbreak the 'most concerning' in Canada.

In a section of her report focused on the "leadership, resilience and success" seen in many Indigenous communities in the fight against the virus, Tam points to some of the efforts to limit the spread of COVID-19 in La Loche — particularly steps taken by Métis Nation Saskatchewan.

"In La Loche, Saskatchewan, the Métis Nation of Saskatchewan supported isolation units for doctors and citizens, distributed masks and gloves, coordinated shipments of food to limit the need for travel, and worked with friendship centres to allocate funding in response to the outbreak in the area," Tam writes.

Tam also says that despite “social and economic challenges” that predate the pandemic and to lead to increased risk factors, First Nations, Métis and Inuit communities have seen many successes in the battle against COVID-19. 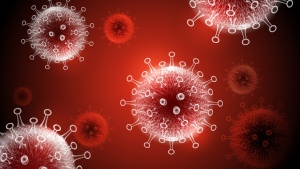