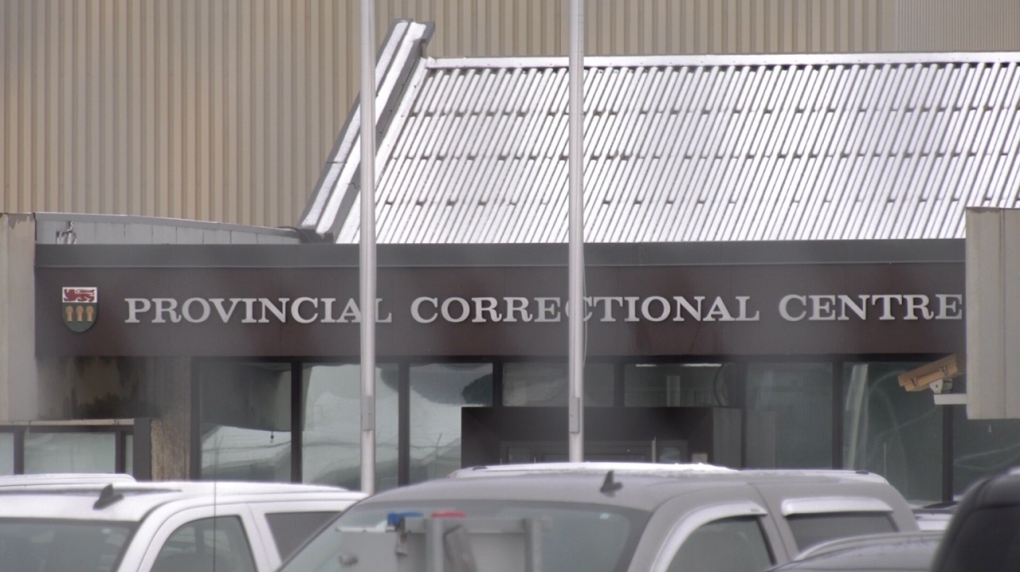 A public inquest has been requested into the death of an inmate at the Prince Albert Correctional Centre.

Robert McAdam, 31, was found unresponsive in his cell on Dec. 27, 2019, according to a Government of Saskatchewan media release.

He was transported to Victoria Hospital and was pronounced dead.

At the time, police said they did not suspect foul play in the death.

However, anytime a person dies while an inmate there must be an inquest into death as per Section 20 of The Coroners Act, 1999.

The inquest is scheduled for Aug. 29 to Sept. 2, by Coroner William Davern.