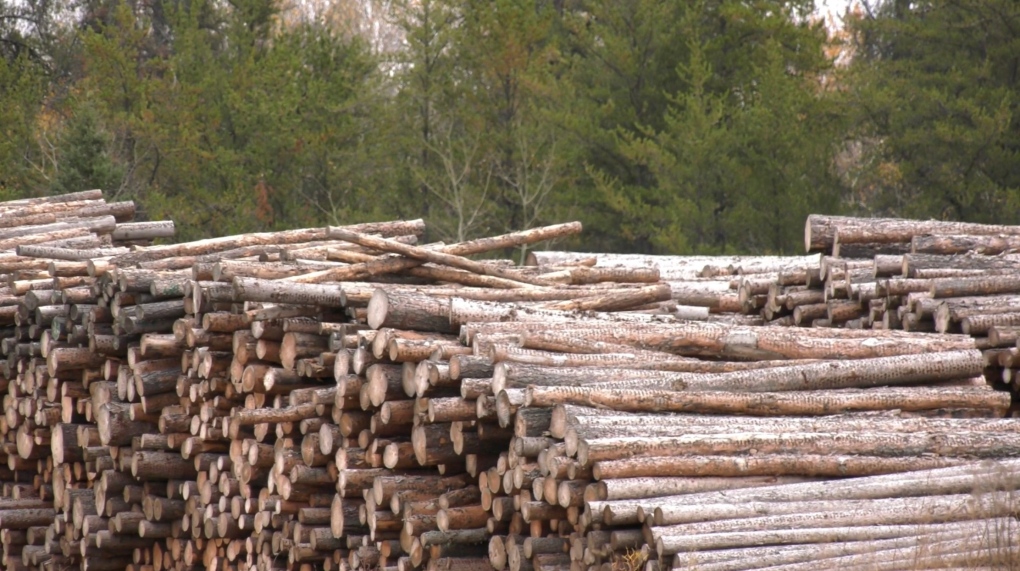 Dionne says he cannot disclose who the interested investment group is at this time. Dionne is the lead on a negotiating team that includes city administration and members of PAREDA.

Dionne says the new facility could create about 750 jobs in Prince Albert and northern Saskatchewan.

“These are jobs where people are going to be able to go out and buy a house or upgrade their apartment or buy a new vehicle. It's really going to drive economic development in Prince Albert,” said Dionne.

The Reeve of RM of Buckland and member of PAREDA, Don Fyrk, said that potential sites for the new plant include the industrial park in the RM of Buckland.

“It will benefit the entire region and I am looking forward to working with the new company,” said Fryk.

Dionne says discussions on the venture are ongoing and some of the business process are on hold until after the Prince Albert municipal election and provincial election.

“I would like to thank the premier and our MLAs for their support in getting the project this far,” Dionne said.

Dione says he will not share any more information until the elections are over.

He said the deal isn’t related to the former Prince Albert Pulp and Paper Mill.