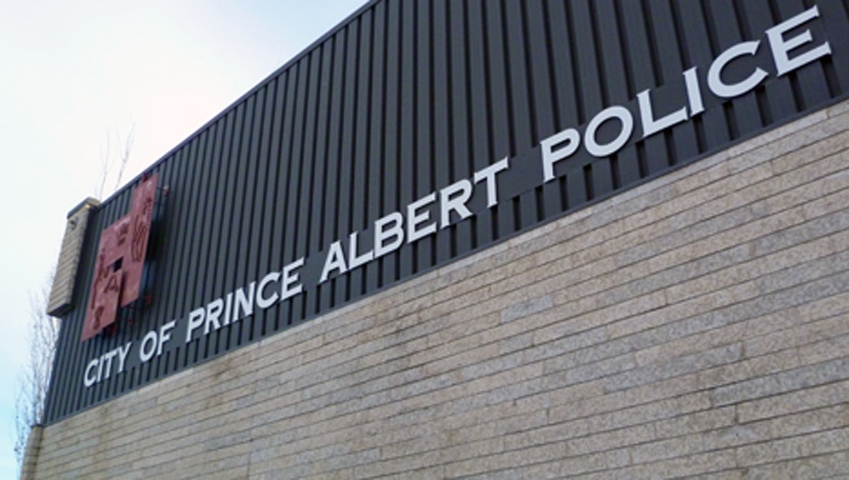 Other tickets issued included one for stunting, one for smoking with a child in the vehicle, one fail to stop for police, six moving traffic violations and 26 warnings.

Prince Albert police along with RCMP members from the Combined Traffic Services from Prince Albert and Melfort conducted the enforcement blitz.