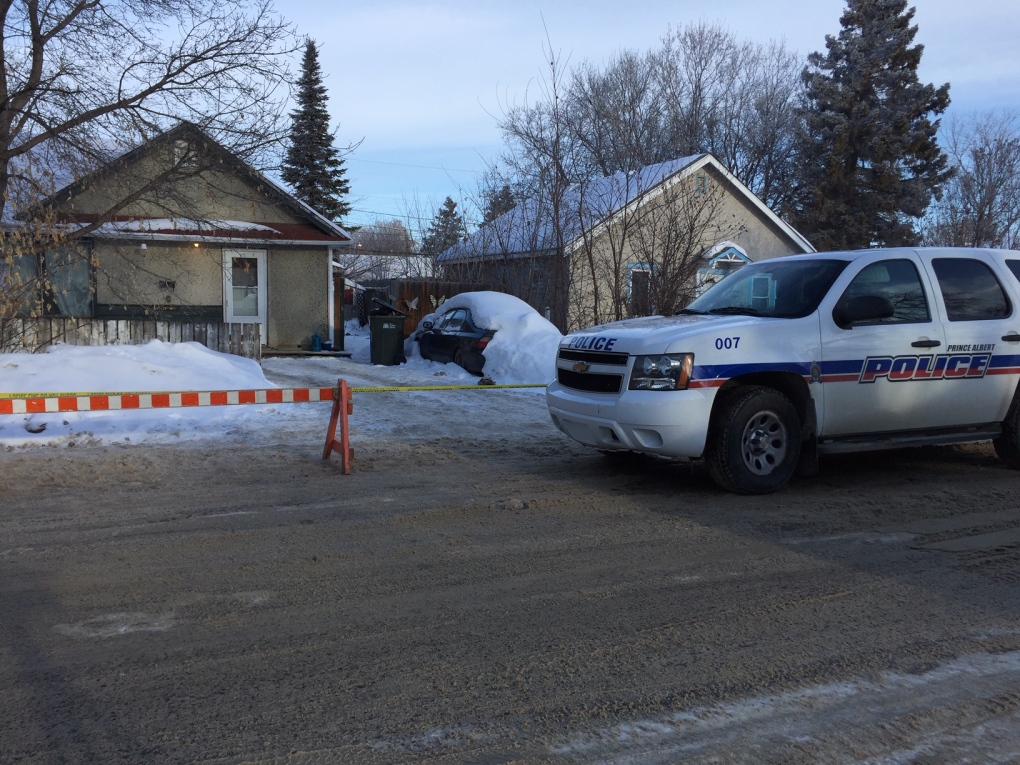 Police say a vehicle was stopped in the 1400 block of Sixth Avenue West for reports of erratic driving, according to Prince Albert Police Service.

A 21-year-old man who was seriously injured was taken from the scene to hospital by paramedics, where he died.

Police say the investigation led them to a home in the 800 block of 13th Street West and that a suspect has been identified.

It's not clear if any charges have been laid.