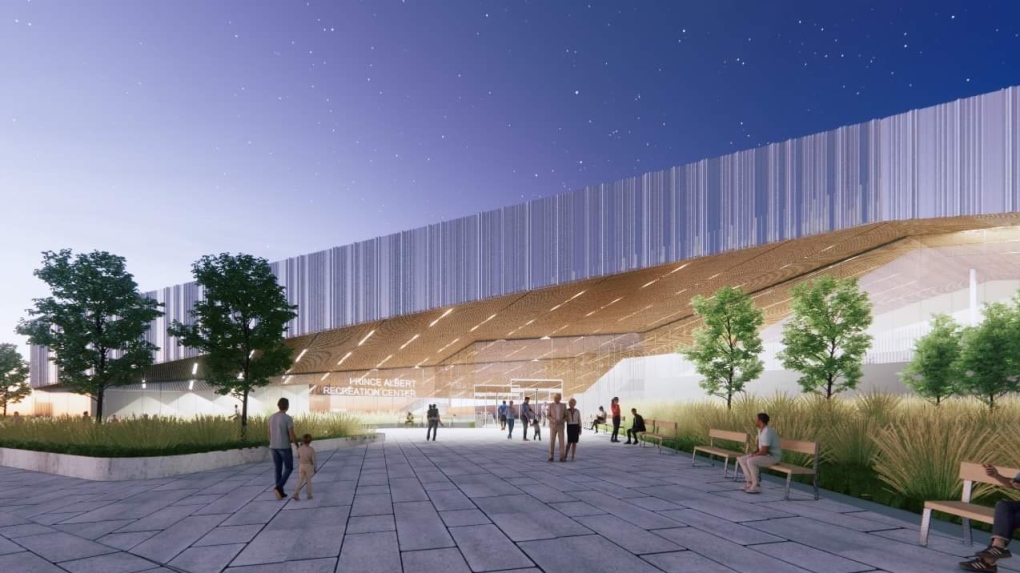 Prince Albert city council will vote next Monday whether to award the construction tender for the new Aquatics & Arenas Recreation Centre to a Saskatoon company for over $100 million, according to city documents.

When first proposed in 2019, the cost of the Aquatic and Arenas Recreation Centre was $60 million dollars. Today, the construction costs are estimated by a tender bidder at $105 million from Graham Construction. 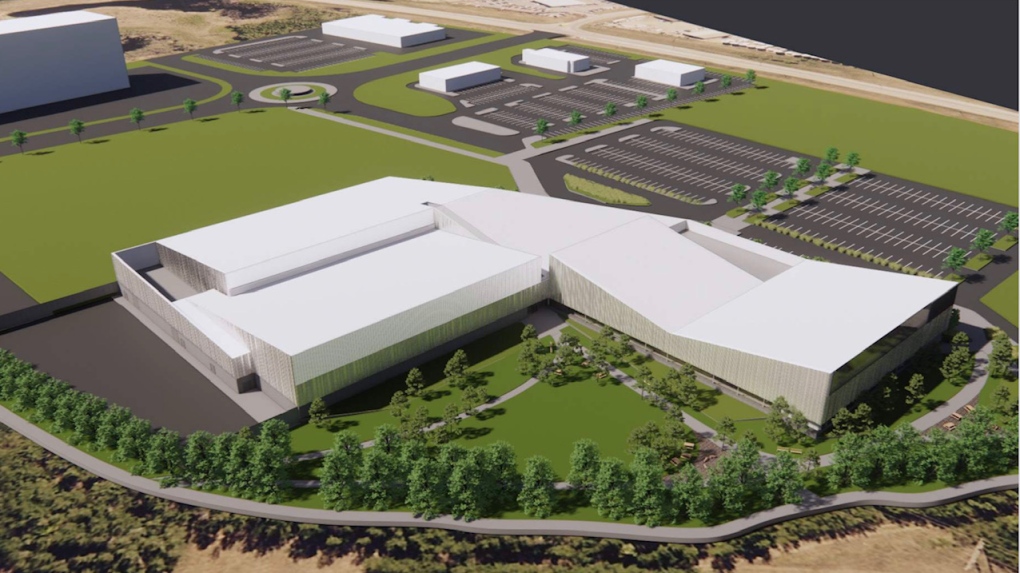 In a special city council meeting on Wednesday, council voted in favour of increasing the budget for the building’s construction by $45 million dollars. The final price tag is $105,268,000 plus GST and PST to build the centre.

The Aquatic and Arenas Construction Tender Award report tabled to councilon Wednesday, cites inflation as the reason for increasing the cost of the building project.

It shows building costs increasing by 30 to 50 per cent since the project was tabled in 2019 with materials such as asphalt, increasing by 27 per cent.

The report states the city’s sports complex project team found 49 ways to reduce the cost of the project resulting in $6.67 million dollars reduction in costs.

The city secured $44 million dollars in government funding, including federal grants of $24 million and provincial funds of $19.9 million, for the project in 2019 and had planned to cover the rest of the cost by securing a loan for $16 million.

The city’s website states the city’s civic facilities reserve, funded annually by the capital projects taxation levy, will pay for the annual interest and principle payment.

In March, the tender package was sent to the three pre-qualified contractors for the project.

Two people were killed and 14 wounded on Saturday in a shooting at a nightclub and in nearby streets in Norway's capital Oslo, Norwegian police said.