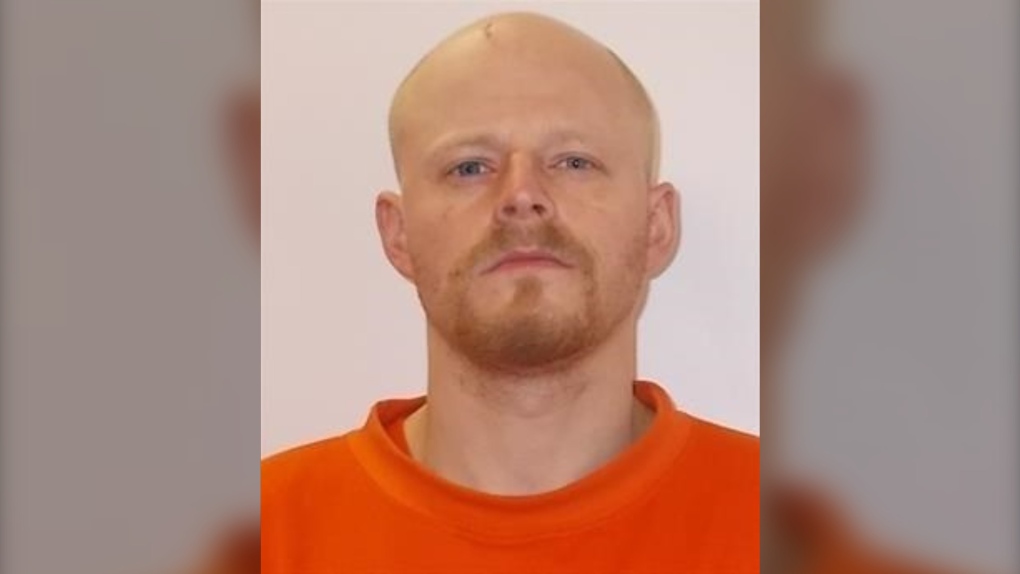 Police were searching for Johnathan Jeffery Kessel after he was not accounted for on Sept. 27, 2022. (Correctional Service of Canada)

Police are searching for an inmate who went missing from Saskatchewan Penitentiary.

Staff at the facility noticed Johnathan Jeffery Kessel was not accounted for during the 11:50 a.m. count Sept. 27.

In a news release, Correctional Service of Canada (CSC) said it contacted the Prince Albert Police Service and Prince Albert RCMP. A warrant was issued for Kessel’s arrest.

“CSC will investigate the circumstances of this incident and is working with the police to locate the offender as quickly as possible,” CSC said in the news release.

He is described as 30 years old, five feet 10 inches tall and 194 pounds with a fair complexion, blue eyes and brown hair.

Anyone with information has been asked to contact police.

Kessel was serving a two-year sentence for robbery.

Statistics Canada says there were 2.8 million fewer commuters in 2021 than in 2016, as the pandemic drove a shift toward remote work.

Chinese military jets conducted several intercepts of a Royal Canadian Air Force patrol plane as it flew surveillance sorties from Japan as part of an international effort to enforce sanctions against North Korea, the Department of National Defence confirmed Tuesday.

In the wake of southern B.C.’s first major snowstorm of the season, more than 100 schools in Metro Vancouver and the Fraser Valley are keeping their doors closed Wednesday.

Despite warm and mild temperatures stretching on throughout most of the fall season, the wrath of winter may be coming soon, experts say. But frigid temperatures aren’t expected to last.

The verdict is in: A four-day work week is good for business. After six months, most of the 33 companies and 903 workers trialling the schedule, with no reduction in pay, are unlikely ever to go back to a standard working week, according to the organizers of the global pilot program.

Canada has most educated workforce in G7, according to StatCan

Slightly over 57 per cent of workers aged 25 to 64 have a college or university credential in Canada, making it the most highly educated workforce of G7 countries, according to Statistics Canada's 2021 census data.

A member of the Royal Family's household has left her role after making 'unacceptable and deeply regrettable' comments about race and nationality to a woman at a grand reception at Buckingham Palace, a spokesperson said on Wednesday.

CTV News in Pakistan: Afghans forced out of their homeland now homeless

CTV National News Executive Producer Rosa Hwang shares what she witnessed during a visit to a refugee camp in Pakistan, where Afghan children live in flimsy tents set up in a park, without the basics like running water or enough food, with only their mothers for protection.