One dead, several hurt after two rollovers near Melfort 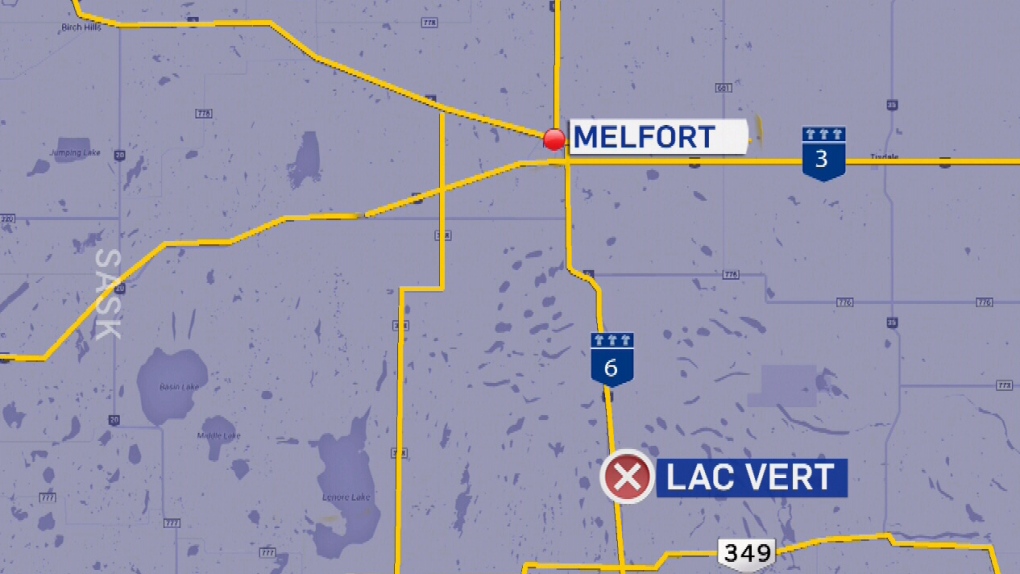 RCMP were called to a single-vehicle rollover on a grid road near Lac Vert, Sask. just before 8 p.m. Aug. 29, 2014. An 18-year-old man was pronounced dead on the scene.

Alcohol is believed to be a factor in two separate rollovers near Melfort Friday night.

One crash resulted in the death of an 18-year-old man and saw two other men flown via STARS air ambulance to Saskatoon with serious injuries. The second crash saw a 19-year-old man with life-threatening injuries also transported to Saskatoon via STARS.

Melfort RCMP were called to the first rollover just before 8 p.m. on a grid road about five kilometres northeast of Lac Vert, Sask. The 18-year-old pronounced deceased on scene was ejected from the pickup truck, according to police.

Five other people were transported to Melfort Hospital before two were moved to Saskatoon.

The second crash occurred just before midnight on a grid road about eight kilometres northwest of Kinistino, Sask.

Police said they believe alcohol is a factor in both crashes.