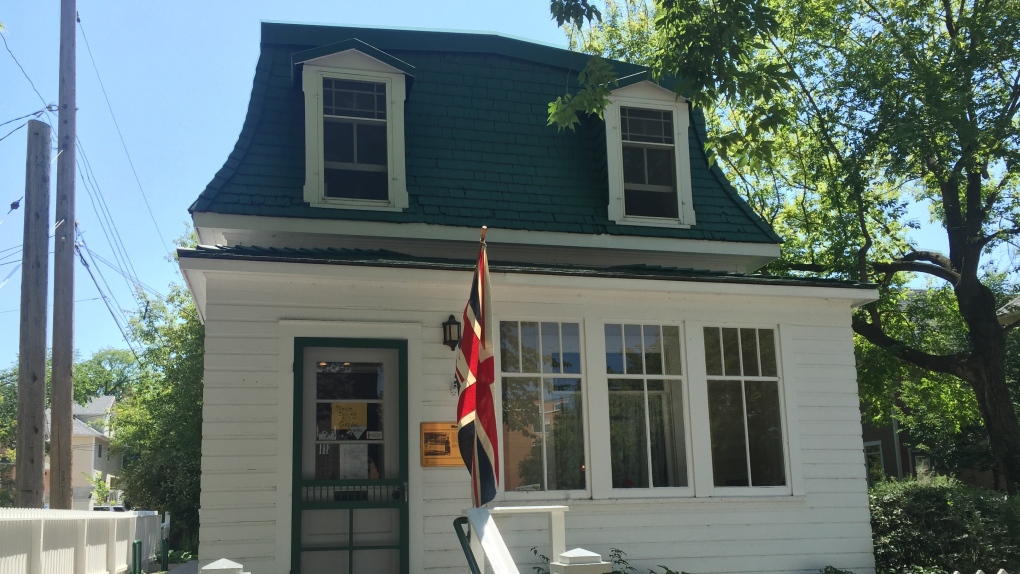 The Marr Residence got marked a National Historic Site with a federal plaque on Sunday.

Sandy Marr built the residence for his family 133 years ago and some Marr descendants were at the plaque unveiling.

“It’s interesting to come back and realize this is where a lot of it had started. To think of some of the events and activities that occurred on this property, it’s almost overwhelming,” Jason Everitt, Marr’s great-great grandson, said.

The Marr residence was more than a home for the Marr family, it served as one of three field hospitals for wounded Canadian troops coming from the Battle of Batoche, during the Northwest Resistance.

“There’s only a few sites in Saskatoon that have this recognition so what [the plaque] is saying is, ‘This site is not just important to Saskatoon, or to the region or this province, but to the country of Canada’”, Jeff O’Brian, Saskatoon archivist, said.

The house and property was owned by the city in 1979 and restored to show what life was like in early Saskatoon.