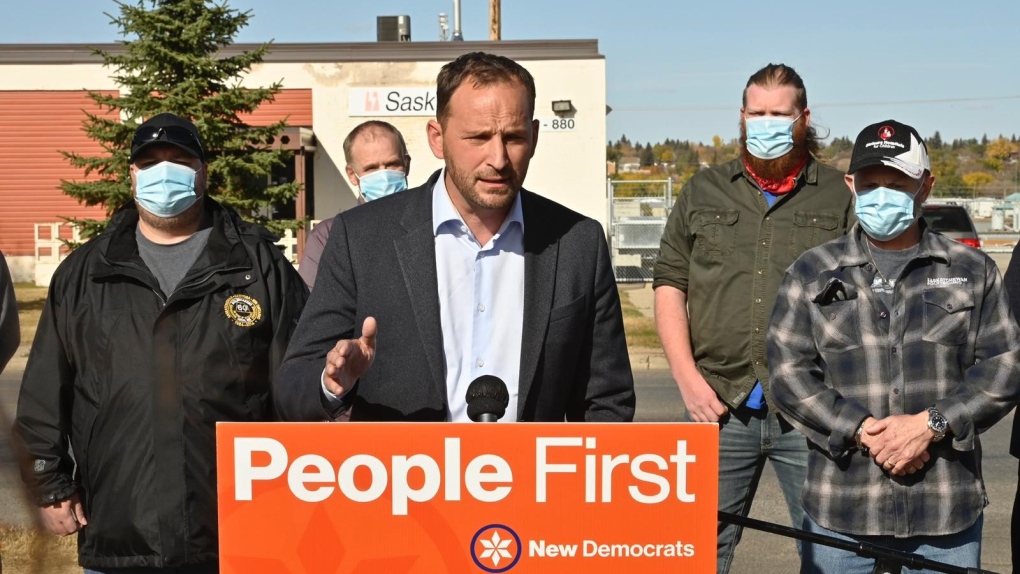 If the NDP forms government, Meili pledged another $2 million towards helping those affected by opioid and crystal meth addiction.

An NDP government would also introduce a legislated sucide prevention strategy.“Everyone has the right to feel safe in their own communities. But under the Sask. Party, the mental health and addictions crisis has spiralled out of control,” Meili said in a news release.

On Wednesday, Meili said an NDP government would build a $60 million surgical facility in Regina if elected.and give priority to Saskatchewan companies and workers when building projects led by the province.