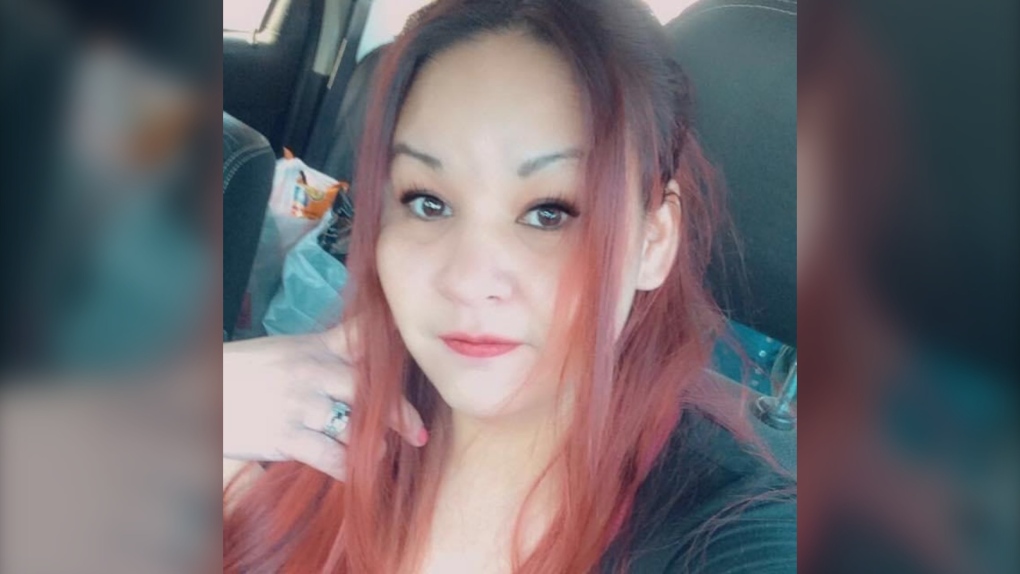 Claudia Thomas, 38, left behind seven children between the ages of two and 15. (Submitted)
SASKATOON -

A family is mourning a mother of seven children who died in a house fire last week on Saulteaux First Nation.

Claudia Thomas, 38, left behind seven children between the ages of two and 15. They are in the care of their grandma, Pauline.

Amanda Sanderson, a resident of Saulteaux First Nation, said the fire happened on Nov. 17 -- all the children were home at the time.

“The oldest, the 15-year-old, was trying to save all his siblings and then Claudia passed,” Sanderson told CTV News.

She said the First Nation’s fire crew were the first on the scene. It takes roughly 30 minutes for emergency services to get to the reserve.

The Saskatchewan Public Safety Agency (SPSA) told CTV News in an email it’s assisting in the investigation to determine the origin and cause of the fire. The agency said its report will be submitted to the Saskatchewan Coroner’s Service once completed.

The cause of the fire is still unknown, Sanderson said.

In an effort to help the children, Sanderson has been collecting cash donations because the mother’s death is so close to Christmas.

“I couldn’t even imagine having seven babies without a mom. She was the main provider of the beautiful babies,” she said.

“I know it’s not going to bring their mom back but it’s something that can uplift their spirits even just for one day.”

Sanderson has collected $1,600 through e-transfers and says she’s going to buy Christmas presents for the children. The extra money will go towards the children's savings account. Those looking to donate can email amandashbapparel@gmail.com.

Sanderson says it feels amazing to see the generosity of the community.

“Claudia was such a happy person, a bubbly person, outgoing, just a beautiful soul and always made people laugh.”