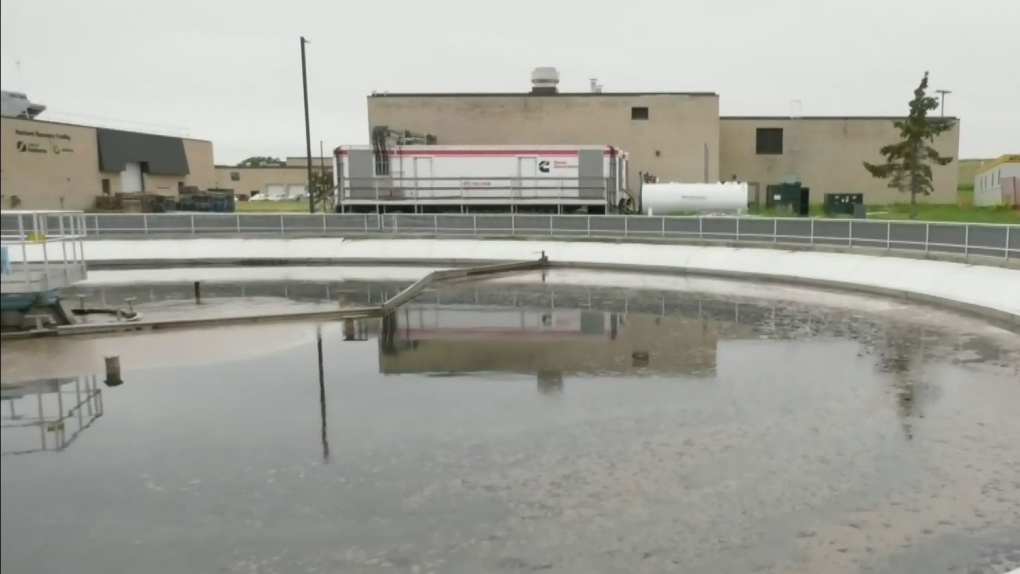 Levels of the virus that causes COVID-19 have decreased by 54 per cent in Saskatoon’s wastewater, according to data released by University of Saskatchewan researchers on Monday.

Researchers take a weekly average from three daily measurements. This is the third successive weekly decrease, the researchers said.

The decrease of viral DNA in the city’s wastewater indicates a reduction in SARS-CoV-2 infections, the report says.

Levels of viral DNA in North Battleford’s wastewater have gone up over 150 per cent in the last week, according to the data. The researchers said infections in the city are up and should be monitored.

The viral levels in all three cities are still considered medium, compared to the 10-week average.

A senior government official says a Canadian military assessment team is on its way to Turkiye in the wake of a devastating earthquake that's killed thousands.

A Canadian-led study of a new potential antiviral therapy shows a single dose can cut the risk of hospitalization and death from COVID-19.

In a first for the Bank of Canada, it has released a summary of deliberations by its governing council regarding its policy decision to raise its key interest rate target by a quarter of a percentage point to 4.5 per cent in January. Here are five key takeaways from those discussions.

Health-care workers have new hand-washing guidelines. Here's how you can apply them

The way respiratory viruses have circulated this fall and winter, most Canadians could probably benefit from a hand-hygiene refresher. Here are the latest hand-washing best practices to apply in your daily life.

'There are no words': Laval daycare bus crash prompts outpouring of condolences on Parliament Hill

Condolences are pouring in on Parliament Hill after a Laval, Que., city bus crashed into a daycare on Wednesday morning, with federal politicians of all stripes expressing their sympathies with the families affected and gratitude to the first responders.