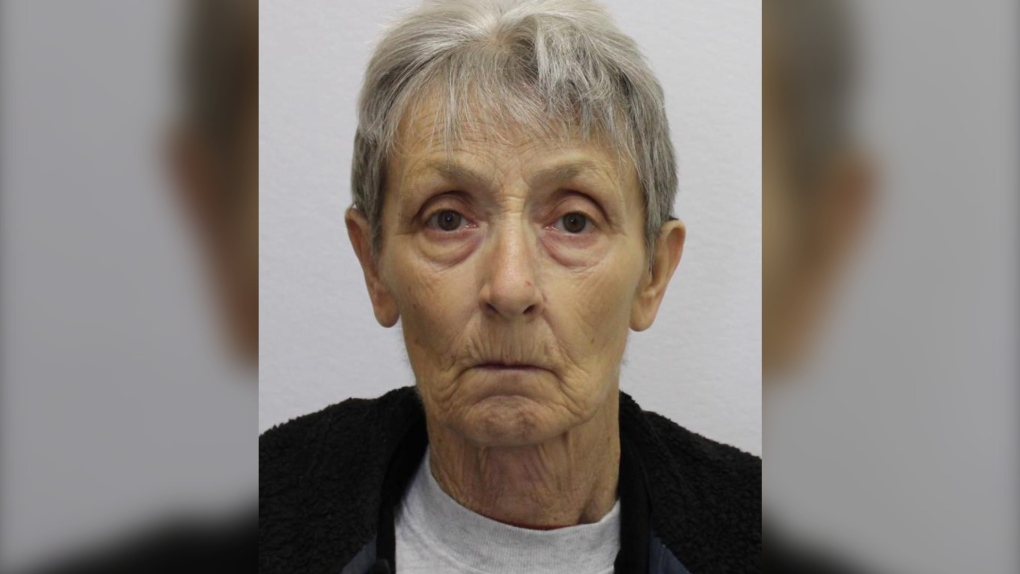 The search for a missing 74-year-old woman lost in the forest northeast of Smeaton, Sask. ended after her body was discovered Sunday.

The family of Lois Chartrand confirmed to CTV News the woman's body was found Sunday afternoon, approximately one kilometre from the RCMP mobile command centre.

RCMP say Chartrand was last seen around 11 a.m. on Aug. 4 when she left a quad trail to go pick mushrooms in the forest. Chartrand and her friend had two-way radios with them but lost sight of each other.

RCMP mobilized a search for Chartrand the day she went missing. The last contact they had with her on the two-way radio was around 6 a.m. on Aug. 5.

RCMP believe she survived one night alone in the forest but a search team was unable to locate her.

Chartrand was from White Fox. She went missing in a densely forested area 32 kilometres northeast of Smeaton, near the Hanson Lake Road.

Her husband Lorne Terry says Chartrand was an experienced picker and familiar with the area where she went missing.

The couple received an income from picking mushrooms, fiddleheads and wild berries.

The family says they are grateful to everyone who assisted in the 11-day search.

“We also thank community members and Lois’s loved ones, who – despite the stressful circumstances – ensured all searchers were fed and supported,” an RCMP news release said.

Several volunteers from the nearby community helped search the forest. Local businesses and people also donated food and supplies to support the search efforts.

BREAKING | Ontario woman sexually assaulted by Jacob Hoggard says she is suing him for $2.8M

Eric Weinberg, an executive producer and writer for the hit TV show 'Scrubs' and many others, has been charged with sexually assaulting five women that he lured to photo shoots and there could be many more victims, Los Angeles County prosecutors announced Wednesday.

As the holiday season approaches, food banks across Canada are desperate for donations due to an increasing amount of clients. As inflation hits all Canadians, those who feel the impact most are the vulnerable communities with the highest food insecurity rates.