Man in custody after climbing crane in Broadway district 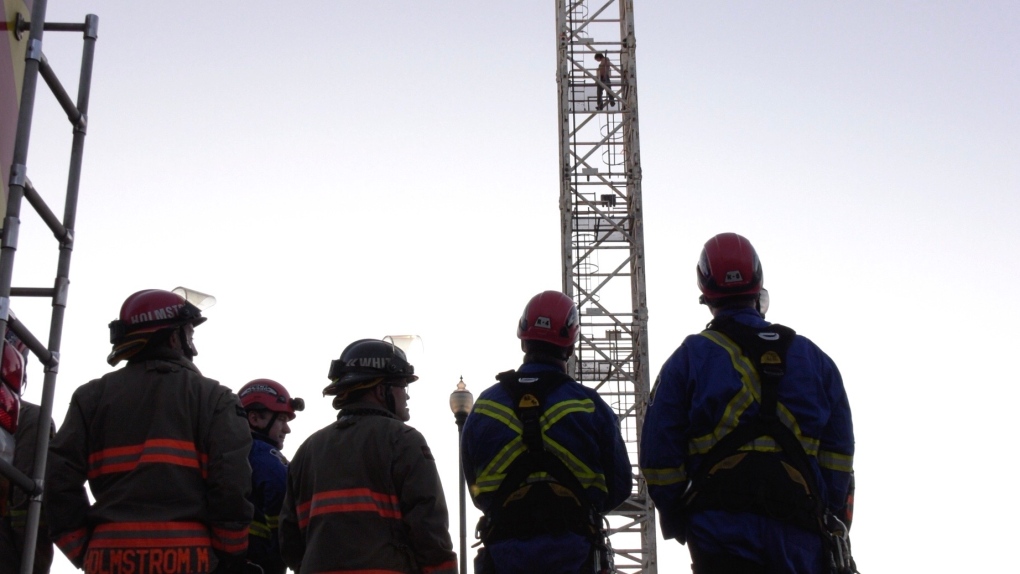 SASKATOON -- Saskatoon Police say a 39-year old man is in custody after he reportedly climbed up a crane in the Broadway area.

Officers responded to a call of a man in a construction site around 5:30 p.m. Sunday in the area of Broadway Ave and Main Street.

Police say upon arrival they found a man at the top of the tower crane. They were able to speak with the man and have him climb down at 7:33 p.m.

The man was transported to hospital as a precaution.