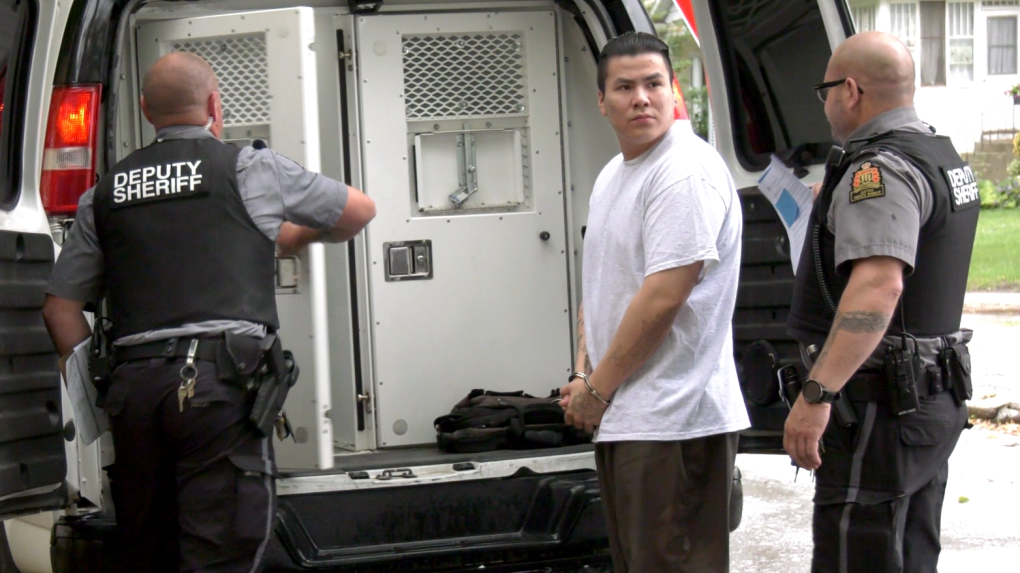 A man found guilty of beating a 61-year-old man to death in a Prince Albert back alley was sentenced Tuesday.

Kenny Morin, 22, was found guilty of manslaughter for the beating death of David Maxemiuk.

In March 2020, Maxemiuk was returning home after visiting his sister and getting groceries.

Maxemiuk was found unconscious on the ground near his garage in Prince Albert’s Midtown neighbourhood. He died five days later in a Saskatoon hospital.

Video surveillance presented as evidence at the trial in January showed the attack lasted 25 seconds with Morin delivering eight to nine blows to Maxemiuk. Maxemiuk was also struck while on the ground.

Morin then took his wallet and made no attempt to assist the victim, the video showed.

The sentencing judge said Morin lacked remorse and sentenced him to 12 years in prison.

Morin will also serve a five-year concurrent sentence for robbery for taking Maxemiuk's wallet after the assault.