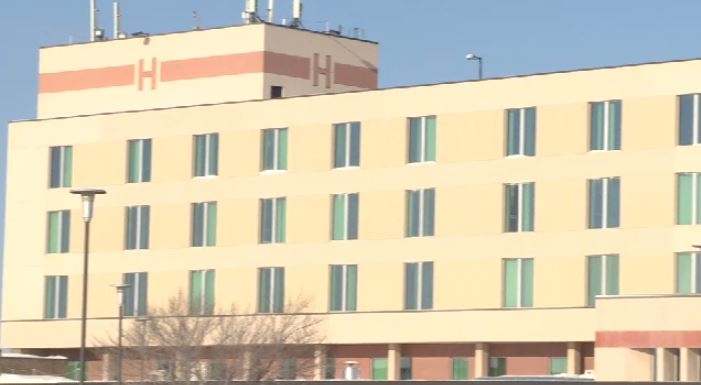 A 29-year-old man has died following a “disturbance” at the hospital in Prince Albert earlier this month.

Police say the incident is being treated as an in-custody death and an independent observer from the provincial government will oversee the investigation.

On Oct. 5 around 3:10 a.m., a 29-year-old man went into medical distress while police were investigating a disturbance at the hospital, according to a news release.

He was transferred to hospital in Saskatoon and died on Tuesday.