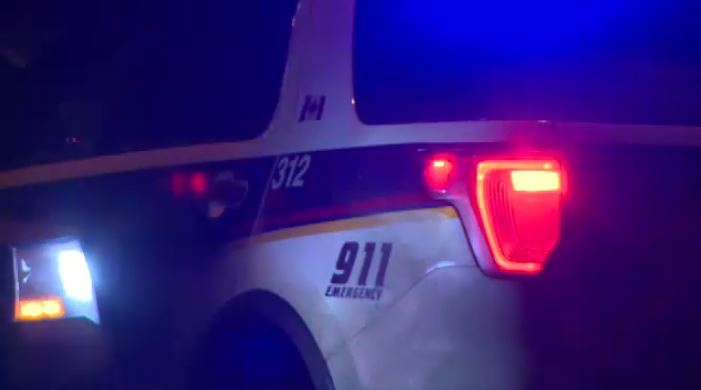 One man is in custody after three people were stabbed in downtown Saskatoon.

Police say they were called around 1 a.m. for a stabbing at a nightclub in the 200 block of Third Avenue South.

They arrived to find three people suffering from stab wounds. Two were sent to hospital to be treated for non-life threatening injuries.

A suspect was located and when officers approached, he allegedly tossed a loaded gun.

Police say they found cocaine, two cell phones, a large sum of cash, and a knife on him when he was arrested.