SASKATOON -- Humboldt RCMP have laid sexual assault charges against a priest after receiving “a report of multiple incidents of a sexual nature.”

Under the Criminal Code, a person is charged with sexual interference in connection to alleged incidents involving a young person under 16 years of age.

He is the priest responsible for the parishes of St. Gregory, St. Ann and St. Anthony, RCMP said in a news release. 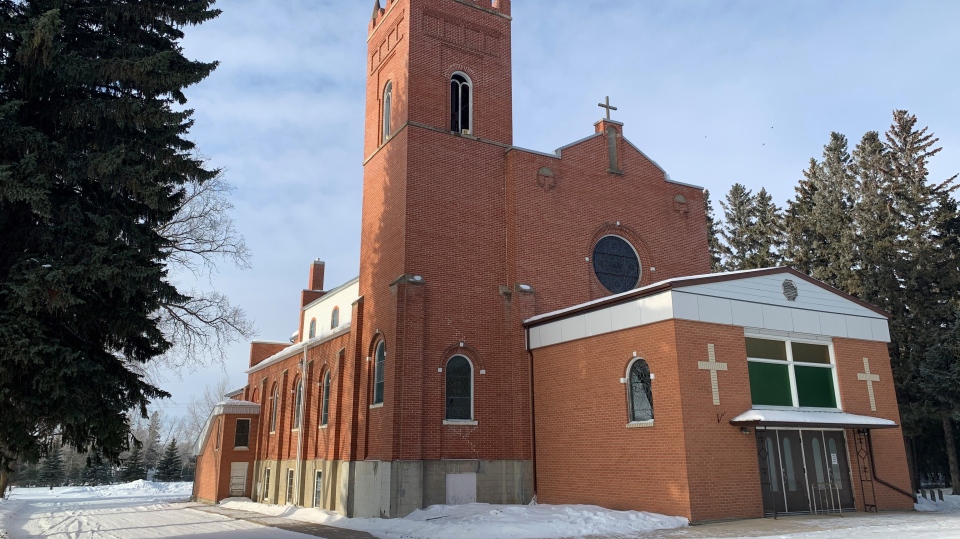 The Roman Catholic Diocese of Saskatoon said in a statement that it learned of the charges on Wednesday.

“As soon as the diocese learned of these charges, Fr. Anthony Atter was removed from ministry,” the diocese said.

“The diocese will be cooperating fully with police on this matter, and is unable to respond to questions and comments on the case at this time, while it is under investigation and/or before the courts.

“The Roman Catholic Diocese of Saskatoon takes the matter of sexual abuse and serious misconduct very seriously and is committed to the care and support of victims of sexual abuse.”

The incidents allegedly occurred between Sept. 1 and Nov. 4, 2020. The report was received on Nov. 5, RCMP said.

“Right now the occurrences that we have investigated are the only ones that have been reported to us ... and that’s led us to the point of lying the charges that have been laid," Saskatchewan RCMP spokesperson Cpl. Rob King told CTV News.

Frank Collins, who has lived in Lake Lenore since 1971, said the charges come as a shock in the tight-knit community.

“You never expect anything like this to happen in the community of this size,” Collins said.

Collins said he had golfed with other priests from St. Anthony’s over the years and had briefly met Atter before.

“I didn’t see him around town, hardly at all. He was more to himself I think,” Collins said.

Atter is scheduled to appear in Humboldt Provincial Court on March 22.

RCMP is not releasing details about the victim to protect their identity.