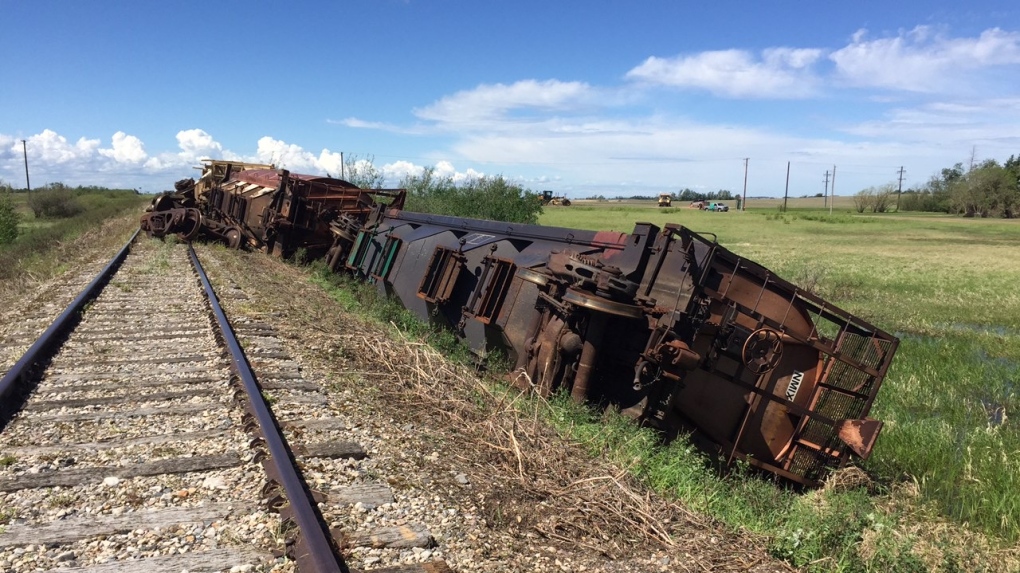 SASKATOON -- Saskatchewan wind gusts are above average for June, according to Environment Canada.

The average wind speed for June is 16 kilometres per hour and just two weeks in, wind speeds are averaging 23 km/hour.

May is typically the windiest month in Saskatchewan. June currently holds that title.

Lang said the windy June could be caused by a late spring.

“We had a bit of a late spring. So all this windy weather is usually confined to May, but it’s spilled into June,” she said.

“Our low pressure systems have been tracking mostly to the north and that induces a lot of wind that comes up from the south.”

Climatologists are working on calculating how many June days wind speeds have been above a certain threshold to get a better understanding of the weather pattern.