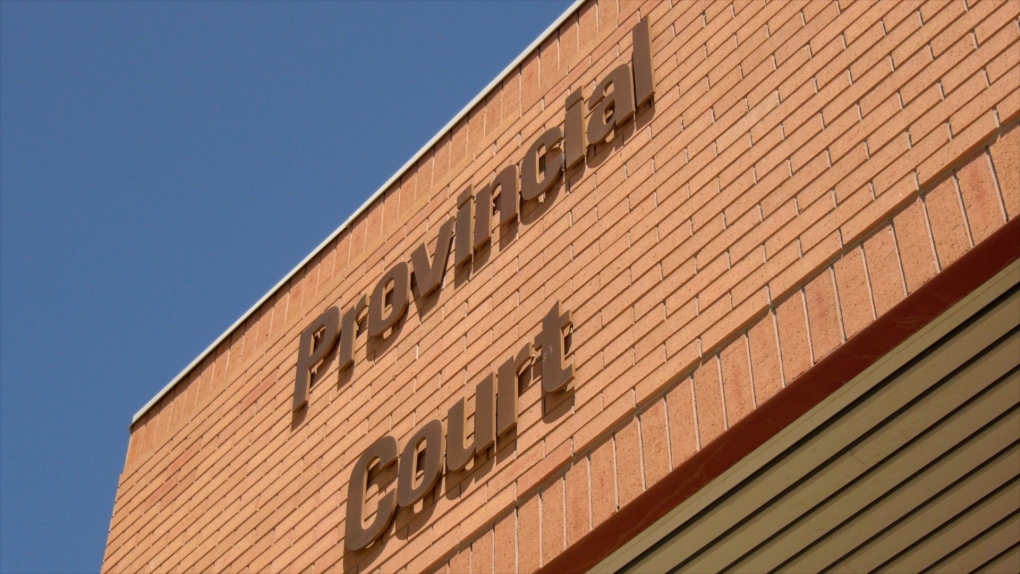 A judge is reserving decision in an animal abuse case that saw a dog die after being thrown into a metal clothing rack.

In the agreed upon facts, court heard that on May 17, 2020, Dauvin went to pick up his former partner Melissa Buggs’ dog Jake when it bit him. He reacted by throwing it away from him into a metal clothing rack.

The dog was bleeding from the mouth and suffered significant bruising, fractured ribs, a punctured lung, liver and kidney damage, and later died.

The crown says Dauvin was found guilty of prior assault on an animal, and proposed three to six months of jail time or a nine to 18 month conditional sentence order, with an additional 12 to 18 months of probation, an animal prohibition order, and 120 hours of community service.

The defence says since the incident has become public, Dauvin was fired from his job and has been the subject of abuse on social media, receiving death threats, while his family has been concerned about suicide after seeing his declining mental health.

The defence proposed for Dauvin to be discharged, and agreed upon the additions of 12 to 18 months of probation with an animal prohibition order and 120 hours of community service.

The sentencing will be September 23 at 1:30 p.m. at Saskatoon Provincial Court.

A chance discovery in a Canadian lab could help extend the life of laptop and phone batteries.

Fifteen grade school students in Mexico have been treated after apparently taking part in an internet 'challenge' in which groups of students take tranquilizers to see who can stay awake the longest.

The maker of ChatGPT is trying to curb its reputation as a freewheeling cheating machine with a new tool that can help teachers detect if a student or artificial intelligence wrote that homework.

The United States is filing another formal dispute over what it considers Canada's failure to live up to its trade obligations to American dairy farmers and producers.

Boeing bids farewell to an icon on Tuesday: It's delivering its final 747 jumbo jet.