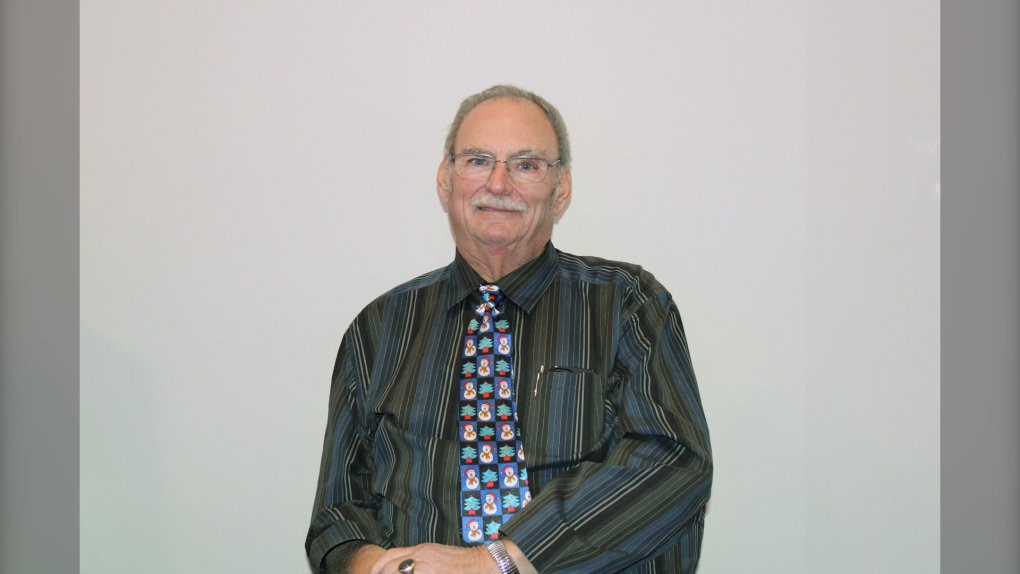 David Ebert said he picked up tickets for the draw on November 14 and went to check them a week later.

"I had a stack of tickets that I took into scan. When I scanned this ticket, I thought it said $10,000," he said in a Sask Lotteries news release.

"So, I put it at the bottom of the pile and kept scanning."

He went to check the numbers again after work.

To be sure, Ebert said he asked coworkers to look at the numbers.

"I was shaky when I realized," he said.

Ebert said he’ll put some of the money towards investments and use some to spoil his wife and himself.

"My wife and I are already going to Hawaii and we would like to take a helicopter ride," he said.

"We're at a stage in our lives where we are content," Ebert said. "This is a bonus."

Majority of affordable homes approved under federal program not yet constructed

The federal government has set aside billions of dollars to quickly build affordable housing across the country, but delays in construction suggest many of the projects approved for funding are missing their deadlines.

'Don't be numb to this': Battling despair over gun deaths

When President Joe Biden signed a bill last year to fight gun violence -- the first such measure to pass Congress in a generation -- a substantial majority supported it. But 78 per cent said they believed it would do little or nothing at all, a survey by the Pew Research Center found.

As Canada's RCMP marks 150th anniversary, a look at what it says needs to change

After years of reports and allegations detailing a 'toxic' workplace, Canada's RCMP says it is trying to evolve, focusing on diversity in its organization and repairing relationships with communities as it marks its 150th anniversary.

Once-in-a-lifetime discovery: Indigenous jacket that may be a century old turns up in small U.K. town

Tyre Nichols' fatal encounter with police officers in Memphis, Tenn., recorded in video made public Friday night, is a glaring reminder that efforts to reform policing have failed to prevent more flashpoints in an intractable epidemic of brutality.