'I thought it was a joke': Saskatoon announces fifth million-dollar lottery winner in the past month 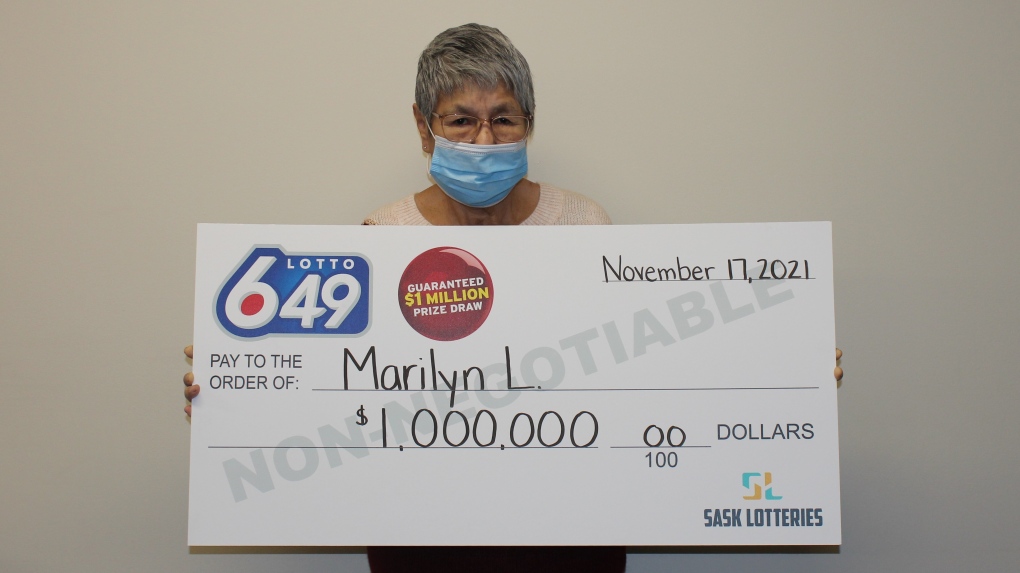 In the past month, four people in Saskatoon have won million-dollar lottery tickets.

Marilyn Longman is the latest winner and won $1 million in the Nov. 10 Lotto 6/49 draw.

“Honestly, I thought it was a joke at first,” Longman told Sask Lotteries.

“I had a hard time breathing because I was just so excited.”

Longman purchased her winning ticket from the Co-op Westview Centre on 33rd St. W, according to Sask Lotteries. She told Sask Lotteries the win means she’ll have less financial stress and enjoy a better retirement.

Longman is the fourth million-dollar lottery winner in Saskatoon this past month. In the Oct. 19 draw, a $55 million Lotto Max ticket was won at Pinnacle Gas & Food on Faithfull Ave.

Days later, on Nov. 9, a $2 million Western 649 ticket was claimed — sold at a Shell station on McOrmond Drive.