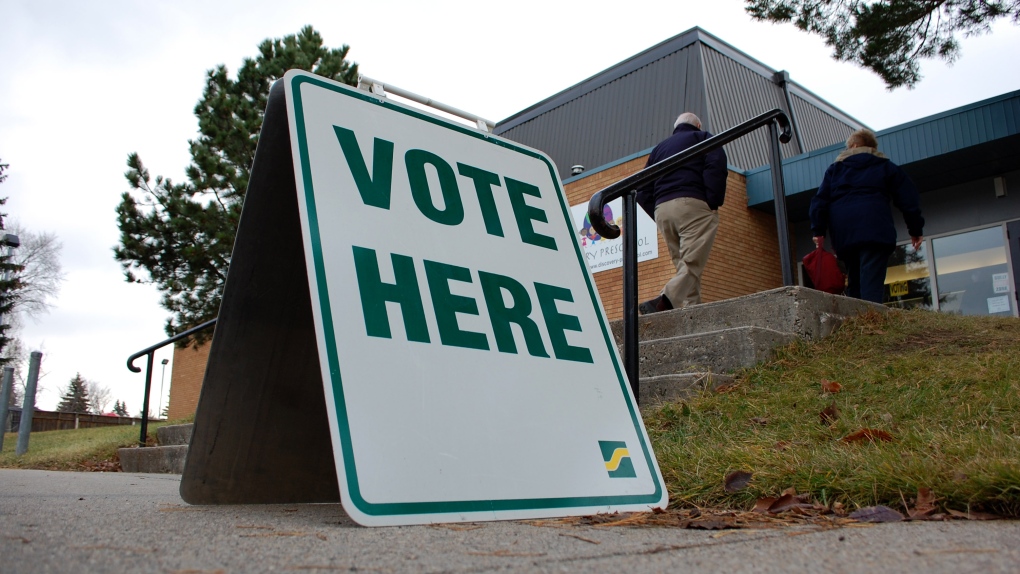 SASKATOON -- A review of the 2020 Saskatoon civic election from returning officer Scott Bastian outlines several potential changes that can improve the process.

One option is holding the civic election earlier in the year, to avoid inclement weather and overlap of a provincial election.

The report also notes some issues were encountered with the online application form for mail-in ballots. It says the application form did not properly populate information based on the name or address of voters. As a result, a number of applications were rejected.

“A rejected application often resulted in a voter re-applying, in one case, as many as seven times, causing application review time to be significantly increased, belabouring the already manual process.”

The report says there are several ways to improve the application process for mail-in ballots, including using various data attributes to populate information. It also says the process could be better managed with a system dedicated to mail in voting.

The election review outlines several successes, including the establishment of the first-ever drive thru polling station, an increase in advance polls, and a 4,500 per cent increase in mail-in ballot applications.

The subject of a voters list was also addressed in the review. It says voters lists were prepared for civic elections between 1973 and 1988. In 1991, city council nixed the voters list and it has not been used since.

“To address the issue, recognizing resourcing challenges, the returning officer is exploring the possibility of sharing election-related voter information from provincial and federal sources to create a voters list without enumeration.”