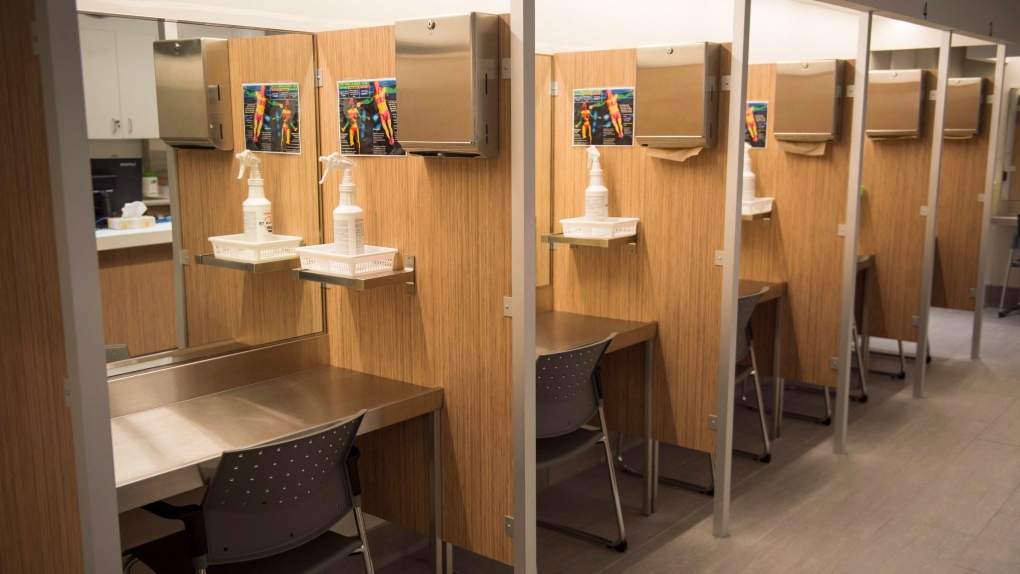 Health Canada has granted AIDS Saskatoon an exemption under the Controlled Drugs and Substances Act to open a safe consumption site in the city.

The approval was effective July 31, according to the Health Canada website. It allows for the consumption of illicit drugs via inhalation, injection, nasal and oral methods.

AIDS Saskatoon plans to move to 1516 20th Street West, the former Pleasant Hill Bakery, this fall and add a safe consumption site to its services.

“We have been working towards this for the past number of years and given the increase in fentanyl distribution, crystal meth usage and consumption of drugs in public spaces we feel that the time is now for a safe consumption site,” executive director Jason Mercredi said in a news release in February.

It would be the first safe consumption site in the province.

A recent Saskatoon Police Services report called for an immediate plea for federal and provincial funding to ensure enough officers are available for the opening of the site in order to prevent social and criminal issues.

A copy of a letter addressed to AIDS Saskatoon, also included in the report, says police believe in the philosophy of harm reduction and support a safe consumption site as long as it helps direct clients to other services.

Mayor Charlie Clark said in February the decision to approve the site rests with the federal government but the city would provide support.