Donauer doesn’t expect to like the answers, but wants options for cutting spending 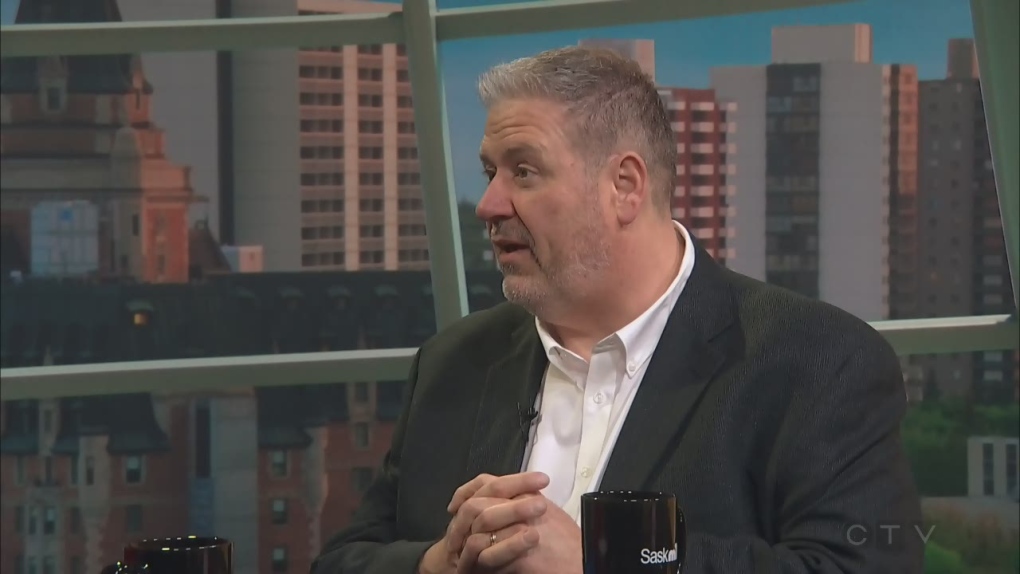 Coun. Randy Donauer is pictured in this file photo.
SASKATOON -

With budget talks looming, Saskatoon’s finance committee is looking for ways to save money.

A city report says those numbers include phase-in funding for both the Bus Rapid Transit and the solid waste and organics program and maintaining existing services.

The indicative rate can be changed during City Council budget deliberations, which are scheduled for November.

During a special finance committee meeting on Tuesday, city administration said non-tax revenues have not kept up with expenditures which is putting more pressure on property taxes to make up the shortfall.

Coun. Randy Donauer voiced concerns about the proposed property tax increases considering how many residents and businesses have struggled since the pandemic began.

“I do think that there is an appetite, until we get through this and there is a healthy economy in Saskatoon, I think that City Hall might need to take more drastic measures. And so I’m more on the page of let’s bring some of our expenditures down.”

Donauer wants to know what options there are to reduce spending, which may include looking at service levels.

“I would like some reports back with some options. I’m probably not going to like that report. And it probably will create no small stir in the community. It usually does. But I actually do think I owe it to my residents to debate and decide those tough decisions.”

Mayor Charlie Clark said he understands the budget challenges the city is facing.

“I hear and see and experience the stress of what were facing when it comes to this budget coming up. And I also take very seriously the reality of the structural issues that we’re facing.”

The committee approved a motion from Donauer asking administration to report back on what other cities like Calgary, Edmonton and Winnipeg have done to reduce property tax increases.

Coun. Bev Dubois put forward a motion for administration to report back on capital and operational spending approved by city council not related to core services, which was also passed by the committee.

A date for a future special finance committee meeting will be set to discuss the information in those reports.