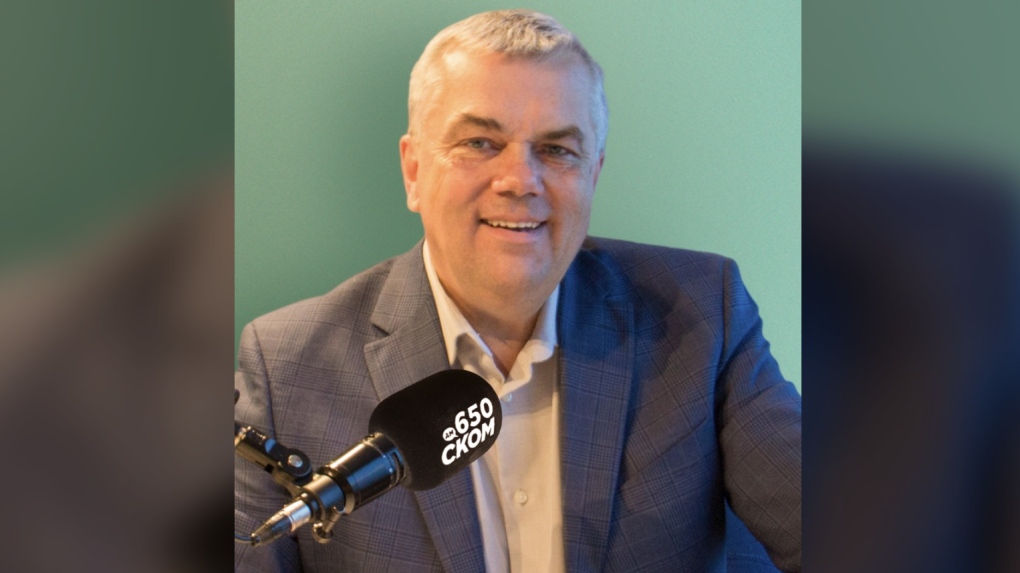 A staple of morning radio in Saskatoon has decided that 40 years of getting up at 4 a.m. is long enough.

Brent Loucks, who does the morning show on 650 CKOM, announced Friday morning that Feb. 4 will be his last day behind the mic at that early hour.

Loucks was initially the morning news anchor on CKOM and then became news director.

In 1984, Loucks, together with Penney Murphy, became the Brent and Penney morning show.

Loucks says he will still be on air from time to time, just not for the morning show.

Longtime ROCK 102 host Shack will be taking over for Loucks starting Feb. 7.

Police: Texas gunman was inside the school for over an hour

Ray Liotta, the actor known for his roles in 'Field of Dreams' and the Martin Scorcese mob classic 'Goodfellas,' has died.

Ukrainian Prime Minister Denys Shmyhal says the West must not give in to Russian pressure to ease sanctions in order to restart the flow of agricultural exports.

Amber Heard told jurors Thursday that a harassment campaign waged against her by ex-husband Johnny Depp has left her humiliated and scared for her life from multiple death threats, and said she just wants 'Johnny to leave me alone.'