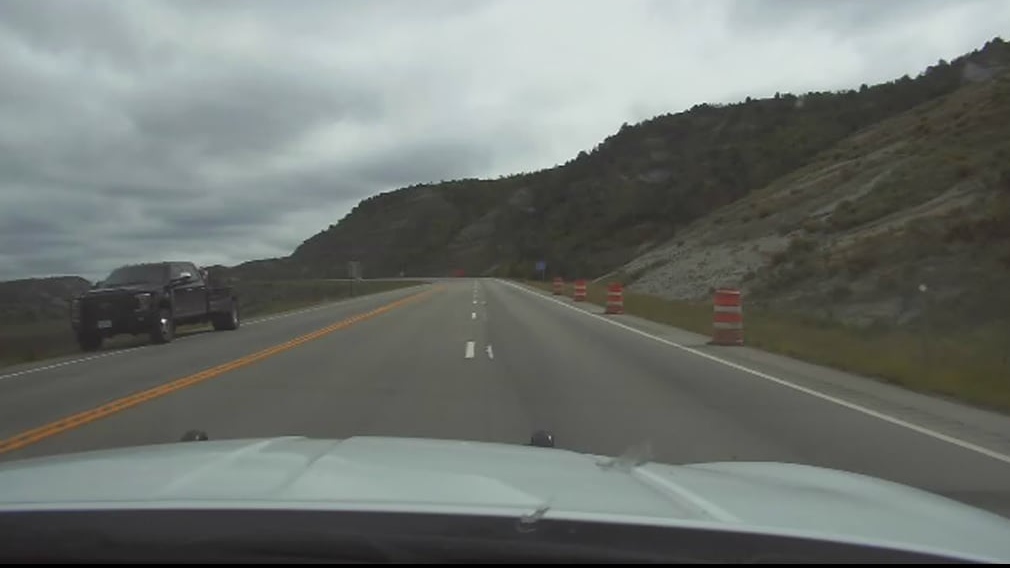 North Dakota Highway Patrol says the driver of the truck may have information regarding a crash that killed a Warman man. (Facebook)

Police in North Dakota are hoping to talk to the driver of a large truck seen near the scene of crash that left Randy Moore dead.

On Sept. 8, Moore was thrown from his motorcycle seconds after a dark coloured dually truck entered his lane, according to the North Dakota Highway Patrol.

Police are sharing an image captured on the 55-year-old Warman man’s helmet cam, and say the driver of the truck may have information regarding the crash.