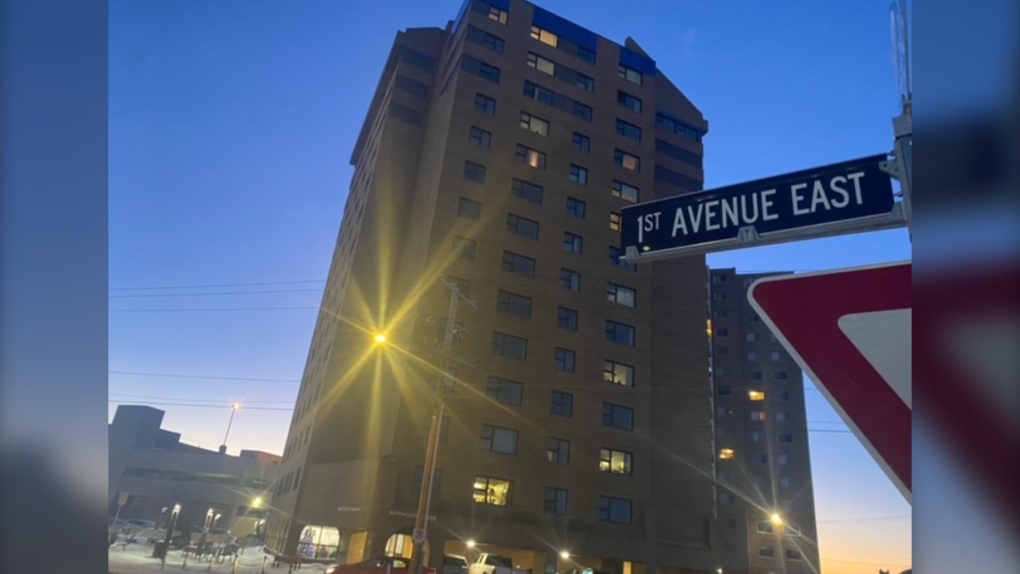 A 40-year-old Prince Albert woman faces charges after police say she broke into a residential building and assaulted an 89-year-old man on Monday.

A 40-year-old Prince Albert woman faces charges after police say she broke into a residential building and assaulted an 89-year-old man on Monday.

Officers were called to the building in the 700 block of 1st Avenue East around 7:30 p.m. on Monday, according to a Prince Albert Police Service news release.

Police say a woman gained access to the building and threatened residents with a knife before assaulting the man and fleeing.

He was taken to hospital with serious injuries.

Officers found the suspect about an hour later at a nearby intersection, according to police.

She made her first court appearance Tuesday morning.