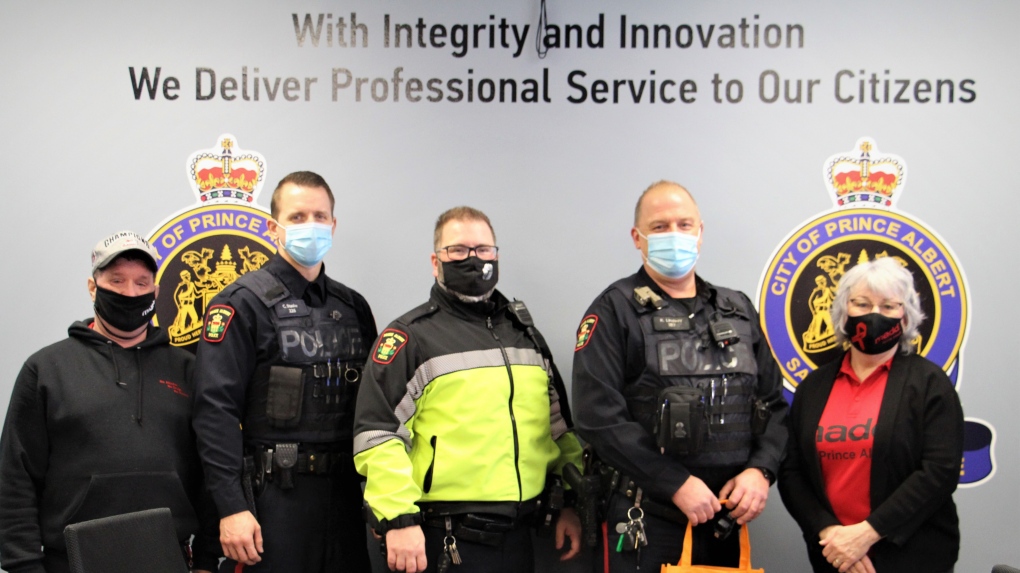 Three members of the Prince Albert Police Service (PAPS) are being recognized for their efforts to stop impaired driving in the community.

Lindsay caught 18 impaired drivers while working with the PAPS combined traffic services unit between April 2020 and April 2021. He was also given the award last year. Lindsay received a gold coin and certificate of recognition.

LeBlue, also a member of the unit, helped remove 11 impaired drivers from the road during the same time frame.

Stasiw, a member of the PAPS patrol section, busted 11 impaired drivers over the past year.

Both LeBlue and Stasiw received a silver coin and certificate of recognition from MADD and SGI.

In total, Prince Albert Police Service took 104 impaired drivers off the road between April 2020 and April 2021, the release said.

The awards are presented annually in honour of Jordan and Chanda Van de Vorst and their two children who were killed by an impaired driver.