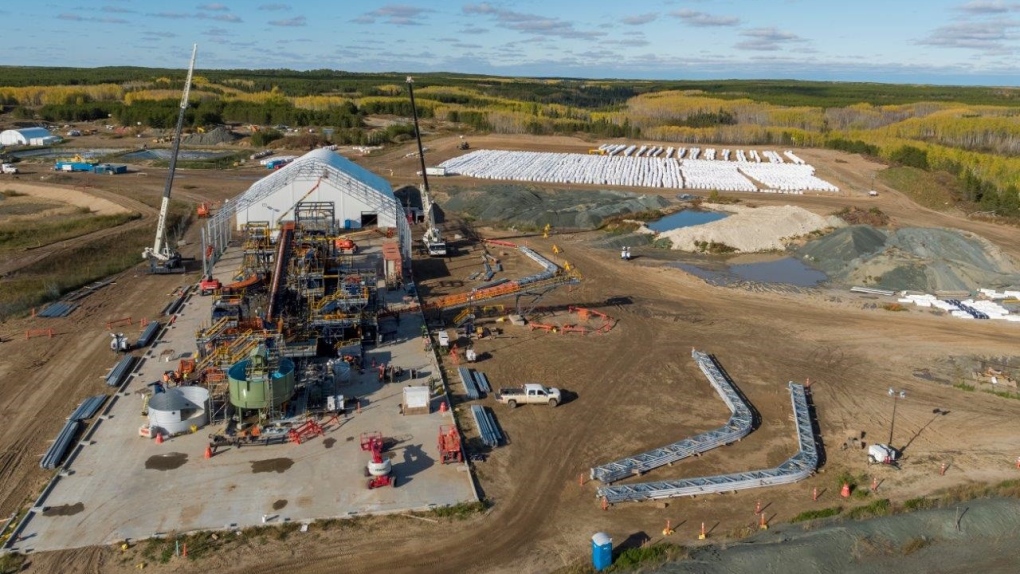 The head of Star Diamond Corporation says a new agreement with Rio Tinto Exploration Canada Inc could mean there's a bright future ahead for a proposed diamond mine in northern Saskatchewan.

"Last week, Rio Tinto and Star Diamond agreed to resolve our differences and move forward with developing the project so there’s no more lawsuits and we’re off to the races,” said Star Diamond’s independent chairman Ewan Mason.

The two firms have entered into a new joint venture agreement that settles all disputes over the development of a proposed diamond mine project in Fort à la Corne, Saskatchewan.

Under the agreement all expenditures incurred at the property known as the Star-Orion South Diamond Project in Fort à la Corne forest between Nov. 9, 2019 and Dec. 31, 2021 are now the sole responsibility of Rio Tinto Exploration Canada.

Once a decision has been made to develop a mine, Star Diamond will have six months to begin its contribution to the capital costs and expenditures to build the mine.

“The deal de-risks the project for Star Diamond shareholders, so we are not required to contribute another penny to the mine development,” said Mason.

Under the new joint venture agreement, the participating interests in the projects will be split with 75 percent interest allocated to Riot Tinto and 25 percent to Star Diamond.

“We have the largest undeveloped, permitted diamond project in the world. And our economic assessments have shown that over the next 30 or 40 years this project could cash flow $25 to $30 billion dollars,” Mason said.

Mason said environmental approvals for the project have been obtained from provincial and federal governments. He says a feasibility study is the next step.

Mason predicts there could be five to six mining sites within the Fort à la Corne claim.

“This is a great treasure for the people of Saskatchewan and all of our stakeholders.” Mason said.

The Star-Orion South Diamond Project is located in the Fort à la Corne provincial forest about 200 km northeast of Saskatoon.

An 81-year-old man reported missing in Lower Prospect, N.S. is believed to have been swept out to the ocean during post-tropical storm Fiona, according to the RCMP.

Canada will be imposing new sanctions on Iran as a result of a continuing violent crackdown on protesters, Prime Minister Justin Trudeau said Monday.

Along with a high inflation rate, Canadians are also contending with a loonie that's dropping in value. Personal finance columnist Christopher Liew explains the impact this will have on your personal finances, and tips to make your money go further.