What Greta Thunberg wanted to find out from a Sask. water researcher 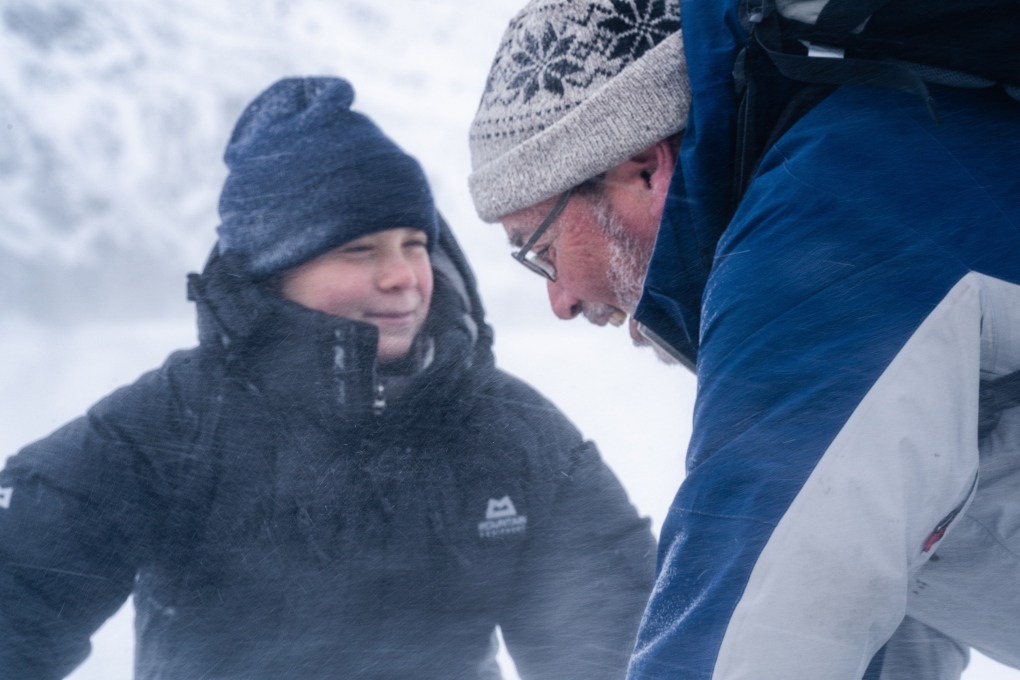 SASKATOON -- During her whirlwind, high-profile trip through Canada, Swedish teenage climate activist Greta Thunberg took time out of her packed schedule to chat about glaciers with a University of Saskatchewan water scientist.

Thunberg gained global attention after starting a school strike in front of Swedish parliament in August 2018, and since then her movement has spread world-wide, with similar strikes happening in over 150 countries.

While visiting a U of S field research site in Jasper, Alta., Thundnberg met with John Pomeroy who heads up the Global Waters Futures program.

Thunberg asked Pomeroy how he felt about the glaciers there melting so quickly, according to a U of S news release.

Pomeroy, who has studied in the area for decades, answered: “As a person, it makes me feel like my home is being taken from me.”

The water researcher went on to tell Thunberg that as a scientist, he wants to understand the phenomenon better, the release said.

Global Waters Futures is a collaboration between the U of S and three other Canadian universities, focused on water security.

Thunberg and Pomeroy plan on meeting again at the Santiago Climate Change Conference in Chile in December.