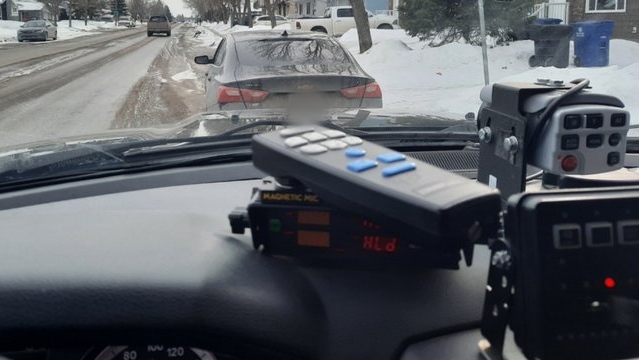 SASKATOON -- An unlicensed teen driver was caught speeding through a school zone with a child inside the car, according to police.

The driver, who is 16 years old, had a nine-year-old passenger, according to a tweet from the Saskatoon Police Service (SPS) traffic unit.

The driver also was found to be lying to an officer during the stop, police said.

"Can't make this up," the traffic unit tweet said.

On Sunday, the traffic unit stopped a driver twice within 20 minutes and issued two tickets totalling more than $1,300.