“It's the worst case scenario that we would turn that meter off but if we have to, then we will,” city manager Jim Toye told CTV News.

According to the city, the owner of the parks, Kasel Management Inc, is not paying the amount being charged by the city following a rate increase in 2017.

A letter from Toye recently delivered to residents of the parks says: “The date that the City’s water and supply and Sanitary sewer access will be discontinued will be discussed and determined in communications between City officials and representatives of your landlords, the owners of these trailer parks.”

Travis Sanderson, who along with his parents has a house trailer in the Eastview Trailer Park, said the letter has raised concerns.

“When everybody got the letter, right away everyone started coming out of their trailers and asking if anybody knew anything,” said Sanderson. 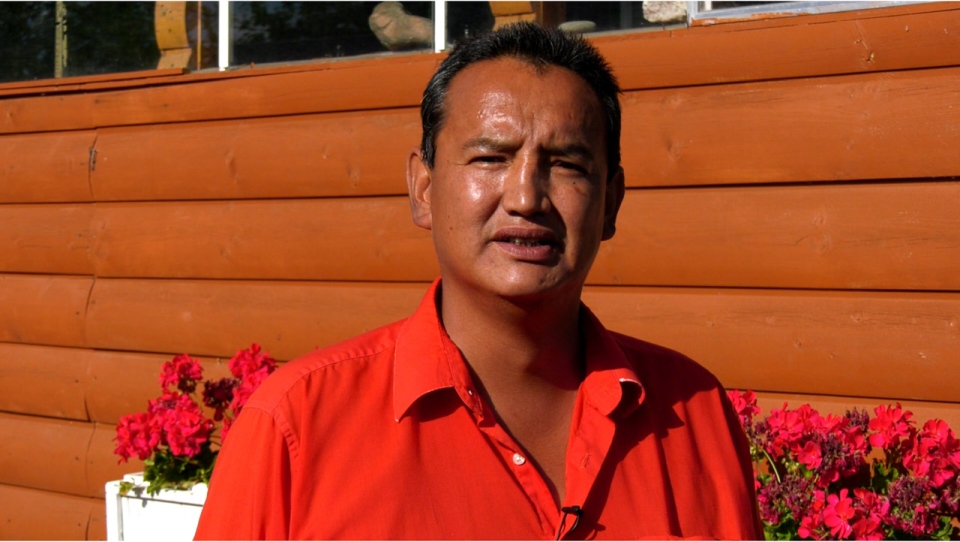 Sanderson’s mother inquired with the caretakers of the park and was told very little information, said Sanderson.

“They didn't explain anything to us they just told us that we have nothing to worry about. And that they're dealing with it right now,” Sanderson said.

Residents in the parks pay rent to Kasel Management Inc. The water and sewer services are supplied by the City and water is distributed by the park. Residents pay their water bill to their landlords.

“And we've all been paying our bills,” says resident Garry Steward.

“In order for the city to send out a letter like that it couldn't have been a thing that's happened recently. It have to been going on for a while.”

According to the RM of Prince Albert, there are 188 lots within the two trailer parks. It’s unknown how many residents are affected by the water access dispute.

Toye said this matter has been in dispute since 2017.

“We’ve been working with them for three years and the last few months they haven’t even been returning our calls,” said Toye.

He says he has spoken with owner of Kasel Management Inc. this week and is hopeful they will reach an agreement on the matter in the next few weeks.