‘This is a problem’: Saskatoon SPCA says it will be forced to shut down without city funding 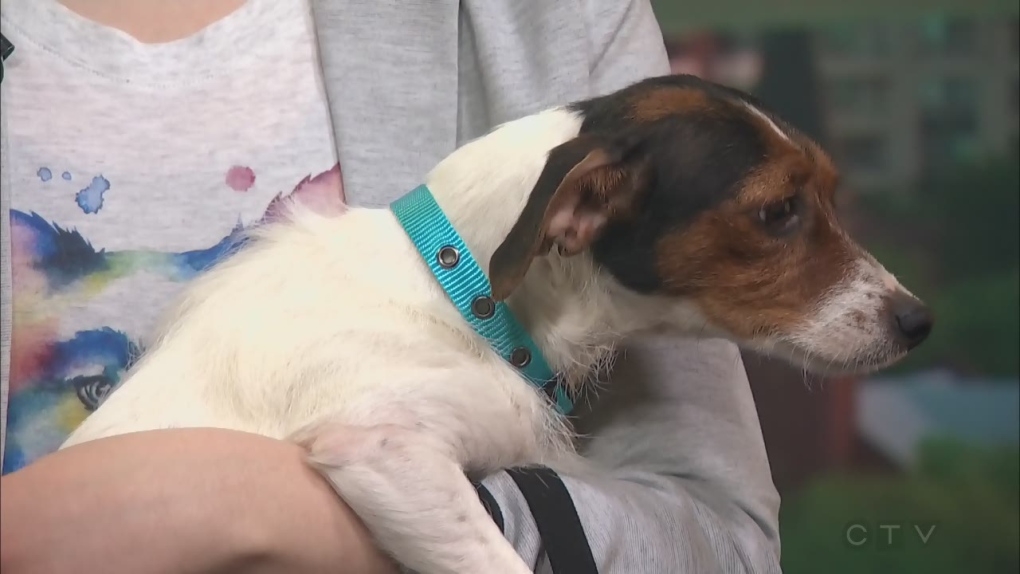 The Saskatoon SPCA says it may be forced to shutdown unless it gets a boost in funding from the city.

The organization asked councillors for additional funding on the first day of city budget deliberations.

Graham Dickson, the executive director of the SPCA, requested $50,000 per month until the organization negotiates a new funding agreement with the city.

Without the money, which will mainly cover staffing costs, Dickson said the facility will be “inevitably forced to close its doors this time next year.

”Over the past few years, under different management, the SPCA has taken about $430,000 out of its reserves to stay afloat, according to Dickson. “We only have about a year's worth of money left in our reserves to keep us afloat. So, this is a problem,” Dickson said, who became the executive director in March 2020.

“I don't know if there was a an awareness of just how underfunded we were until last year. We're under new management right now.”

Dickson said the city currently covers about 30 per cent, or $620,319, of the SPCA’s $2-million operating budget. He hopes the city funding will increase, to cover the cost of running the city pound – instead of relying on fundraised dollars. Then, the money raised through fundraising would go towards building an SPCA veterinary clinic.

With an on-site vet, Dickson said pet medical costs would be reduced.

“We could also potentially provide affordable spays and neuters to the the community at large,” Dickson said.

Dickson said more animals being brought to the pound has contributed to the debt. The city 2022-2023 budget was put forward by administration last week.